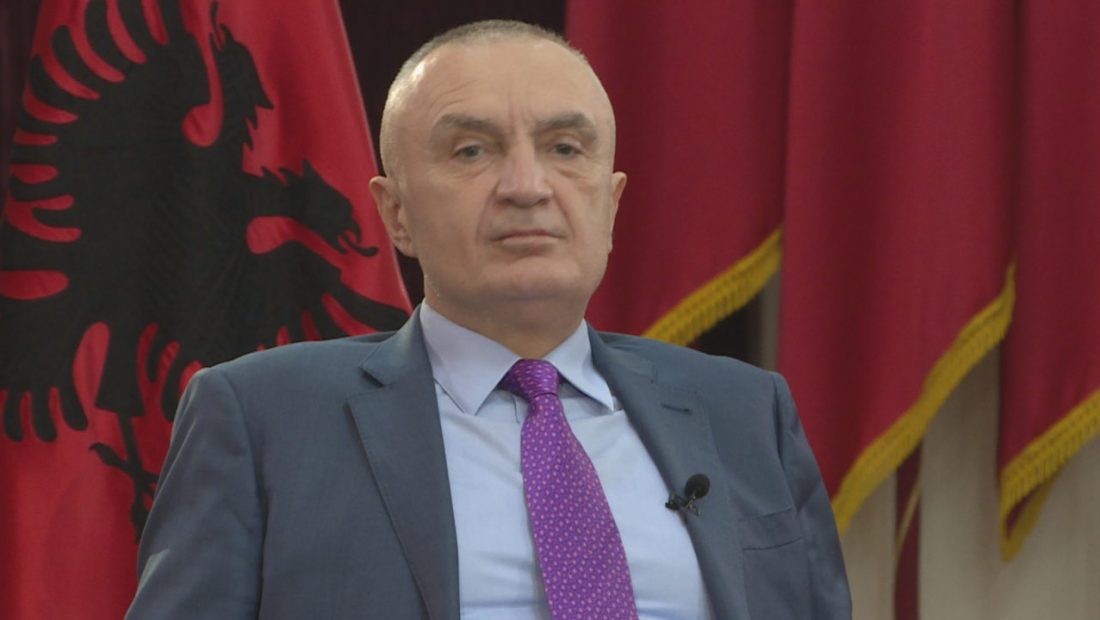 The outgoing Albanian President, Ilir Meta, has responded to the new Judicial Map, highlighting that it is neither the best nor the most appropriate answer, and that it will never meet European standards.

Furthermore, Meta claims that if the new court map is finally accepted as proposed by the High Legal Council, there will be a shock in the judicial system, citing various reasons.

“It is evident that the High Judicial Council, in formulating and approving the new Judicial Map, was more influenced by the tension and/or hurry produced by the vast vacancies in the judicial system, i.e. the absence of judges, than by the assurance of a more efficient, timely, and visible justice for the citizens and their defenders.

The merging of such a large number of District Courts of First Instance (13 courts) and Courts of Appeal (5 Courts), justified by the fact that there are no judges, is not the best nor the most appropriate solution, and may not be in accordance with European norms.

Gathering judges in one building does not speed up litigation, does not solve the excessively troublesome stock issue of cases carried over from 2016-2017, does not lessen the overload of judges, and does not fill vacancies in the system.

The Steering Committee of the National Chamber of Advocates has come to the conclusion, and has communicated this information to the general public, that the decision to adopt the new court map is in significant breach of the fundamental rights and freedoms of the individual, which are especially guaranteed by the Constitution. The Steering Committee also laments finding that this decision is in support of a number of violations detected in criminal, civil, and administrative actions that are conducted in courts at all levels.

Given the current low number of judges in the system, as well as the large number of backlogged court cases, if the new court map is finally authorized in accordance with the High Judicial Council’s plan, we will naturally have:

-serious infringement of the individual’s fundamental rights and liberties, which are specifically guaranteed by the Constitution.

-Restriction or denial of access to the system of justice;

-Increased fees for citizens and actual court users, as well as any free professions associated with the judicial system;

-The legal system as a whole was shocked during the transitioning period;

-Focus on final decision-making, but only in Tirana;