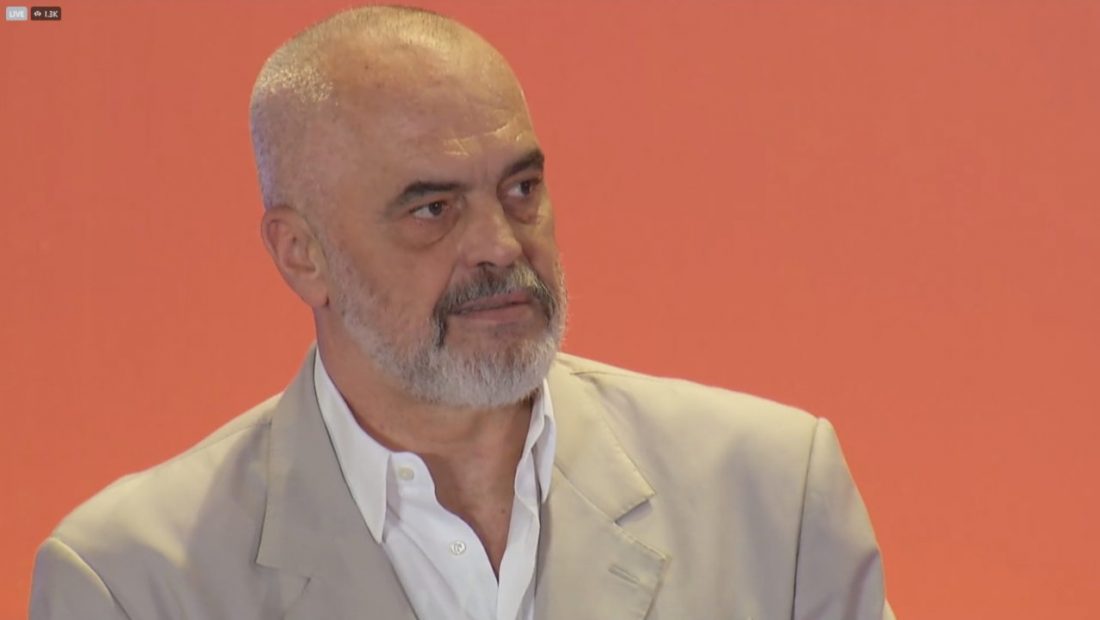 The Albanian Prime Minister, Edi Rama, raised the issue of public tenders in the country at the National Anti-Corruption Conference, proposing the inclusion of external expertise in this process to avoid corruption.

“We are preparing another phase to free the administration from the great burden of this process, of procuring through funds in tenders, to also include external expertise and, why not, international companies, for the administration to do the administration, the tendering to be done by independent and professional structures, because the problem is not only corruption, or interference with the purpose of deviating from the law for profit, but also the inability to make justice.”

The Prime Minister mentioned the new justice system as a guarantor of equality before the law in the fight against corruption.

“Who would have guessed that just a few years after the start of the Justice Reform, members of the government, local government representatives, and MPs would be investigated and charged by a prosecutor divorced from politics and completely focused on its mission to do justice?”

At the conference, US Ambassador Yuri Kim urged Albanians to take matters into their own hands and fight corruption on their own: “We want Albania to be a partner, not a problem, so you must lead the fight. We often discuss the role of the United States, and I hear “only you can do it,” but I say “you have to do it,” because the United States, as your friends, will be with you every step of the way.

Ambassador Yuri Kim called for equality before the law, demanding equal punishment for all corrupt violators and perpetrators.