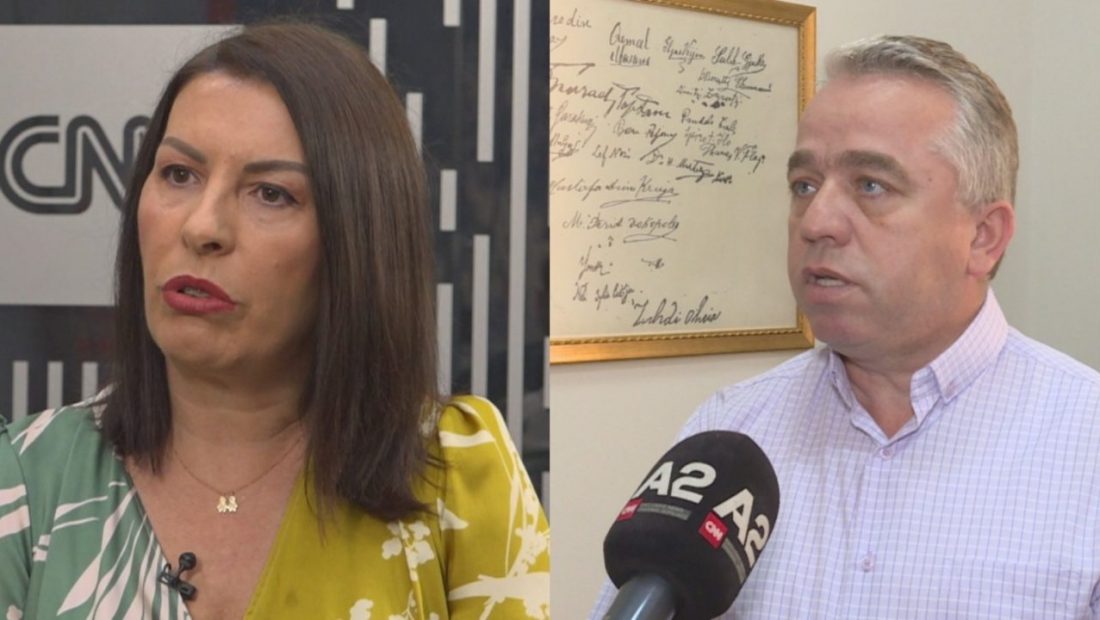 The confirmation of the establishment of the electoral reform commission by Parliament is expected to pave the way for another political debate. Analyst Afrim Krasniqi emphasized in an interview with A2 CNN that recommendations from various actors in society should be included in the debates.

“We don’t need an agreement like the one from 2020, when they made agreements that they broke.  We need a proposal that consults and represents Venice’s perspective as well as the Constitutional Court’s rulings,” Krasniqi added.

The little time available to the commissions, according to former CEC chairwoman Lefterie Luzi, is an impediment to an open and full procedure.

“Election commissions near the parliament are established up in extremely short periods of time,” Luzi says, referring to the approaching elections. “It should have been constituted sooner.”

Short-term electoral interests, she believes, should be avoided in conversations about election reform.

“I would not associate the electoral reform commission with the elections,” she says, adding, “I would want a good time to take his time and address all the problems without being hampered by the element of time, that the elections are coming to me and we must close it as soon as possible.”

According to Krasniqi, political will is essential for achieving deep reform.

“Albanians want to know if they will keep having an administration created by the politicians.  Will we continue to be the only country where militant commissioners decide for their vote? Will we return to a two-party system that excludes third-party competitors?” Krasniqi highlights this point.

The Electoral Reform Commission will most likely be postponed until the next parliamentary session, which begins on August 10th.