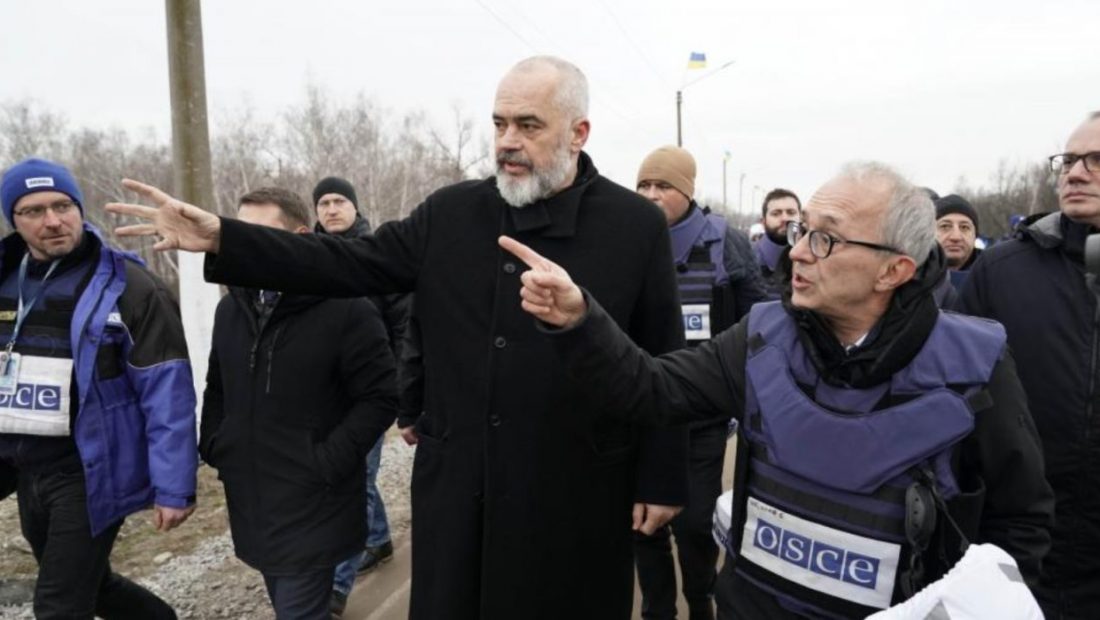 Initially, the news was reported by the Vjesti newspaper in Montenegro, citing Rama and Kovacevski as the Prime Minister of Northern Macedonia. Later, A2 CNN’s sources confirmed that Prime Minister Rama will visit Kiev.

Talat Xhaferi, the Speaker of the Parliament of Northern Macedonia, was the first Albanian official to visit Kiev following the attacks on February 24. He met with Ukrainian President Zelensky on April 27.

This will be Rama’s second trip to Ukraine, since he visited there in January 2020 when Albania held the OSCE presidency.