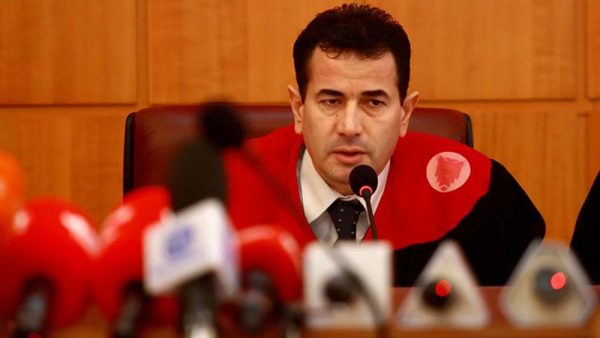 The Special Prosecution Against Corruption (SPAK) has ordered that the former chairman of the Constitutional Court, Bashkim Dedja, have his apartment confiscated.

The apartment is in Golem and is registered in Dedje’s brother’s name, Latif Dedje. According to the SPAK inquiry, which was based on the Antimafia statute, Dedje’s brother did not have the financial resources to purchase it, and the apartment was used by the former constitutional judge, who was removed by the vetting.

As part of the evidence presented by SPAK, there is also a testimony provided by an employee of the complex. This employee has demonstrated that over the course of many years, the apartment was utilized by Dedja and his family. They traveled there on the weekends, during holidays, and during the summer.

In the meantime, Dedja is being tried in a criminal case by the Court.