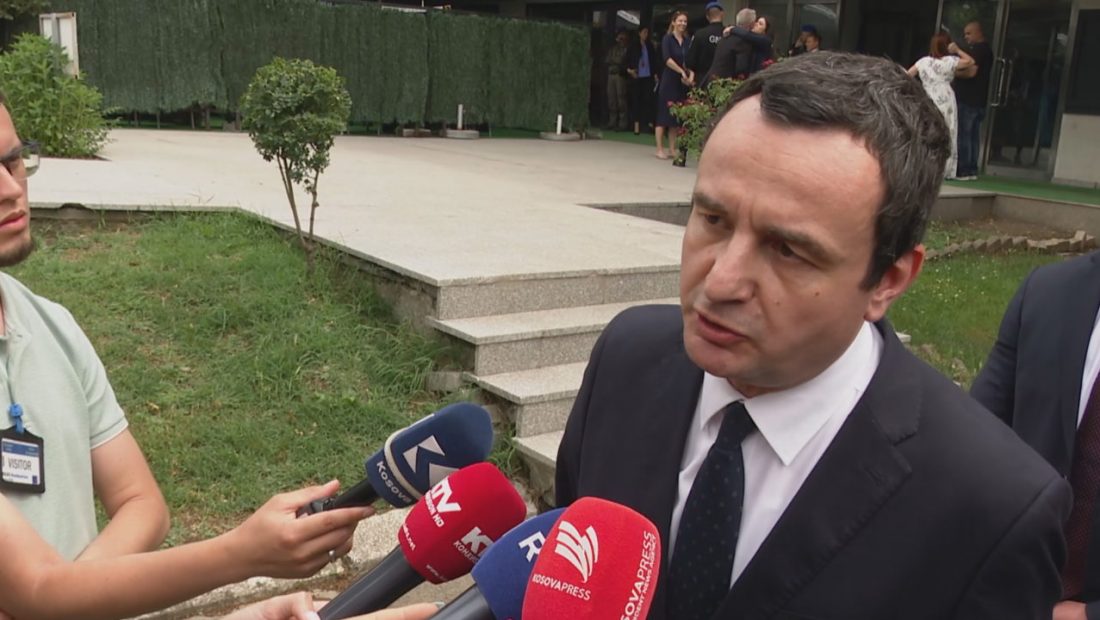 Kosovo declines to participate in the “Open Balkans” program. “Serbia should be open to Kosovo,” stated Prime Minister Albin Kurti during a Pristina event.

The head of government expressed his disapproval once more, revealing how he interpreted the United States’ message during the Ohrid meeting.

“The United States has made it very apparent that the so-called ‘Open Balkans’ cannot be established without the presence of the six states.  The Balkans are open to the European Union; however, they must also be fully open to NATO, as they are currently closed owing to the existence of our northern neighbor and the Serb Republic in Bosnia, who support the Kremlin’s military action against Ukraine,”  Kurti declared.

The sole project that Kurti supports is the Berlin Process, while German Chancellor Olaf Scholz, who will visit Kosovo on Friday, is attempting to revitalize it.

“A new and energizing beginning to the Berlin Process, based on respect for the rule of law, democracy, the battle against corruption, and the resolution of the past,” he continued.

In addition, he also gave a response to Serbian President Aleksandar Vuci’s proposal to trade coal for energy.

“The authoritarian president of Serbia is attempting to transition from the unsuccessful project of trading lands for coal. So, instead of the territory of Kosovo, he seeks coal from Kosovo, but he must recognize the independence of Kosovo, admit the crimes committed during the war by the Milosevic regime in Kosovo, and distance himself from the despotic president, Putin, and also from Milosevic, for whom he served as a Minister,” the head of the Kosovo government concluded.

Kurti also responded to the opposition’s claims that he is not a genuine war veteran by stating that he served in the office of Adem Demaci, the general representative of the Kosovo Liberation Army.