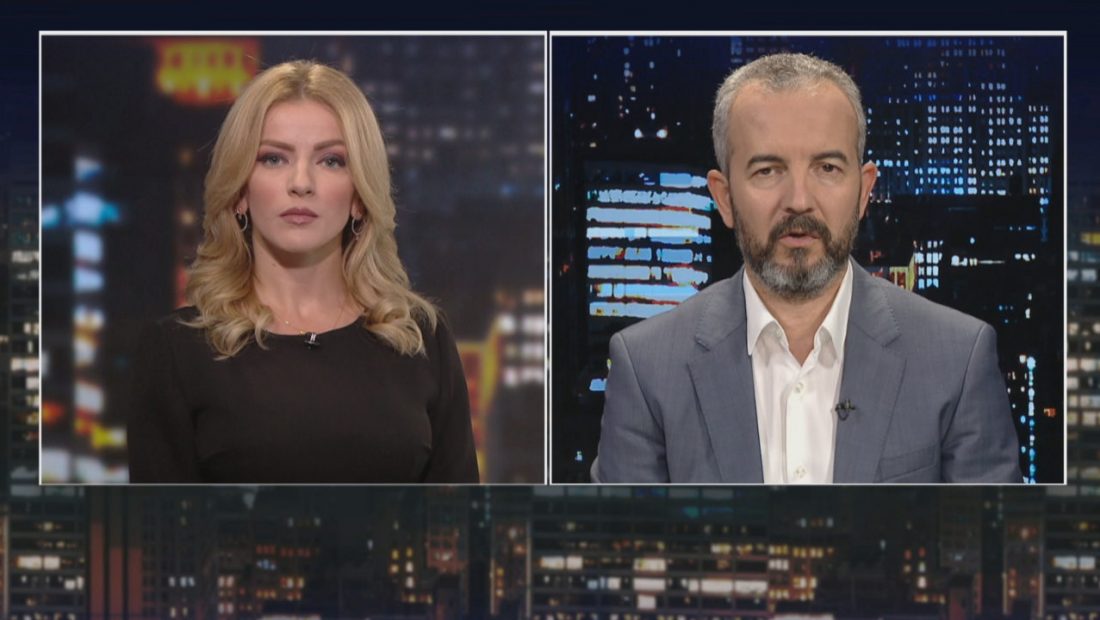 There are estimated to be 1.4 million Albanians residing abroad, and there has been no agreement on the registration of immigrants in a special register for the past five years. Despite the internal strife, the opposition has requested that the CEC provide full infrastructure while there is disagreement about how to vote.

The opposition has three concerns about registration, addresses, voting procedures, and how the mandates won by their votes would be counted. The SP has requested that the CEC begin work on developing rules, while the opposition has been invited to the new electoral reform panel to meet the OSCE/ODIHR recommendations.

This matter was discussed on the Thursday evening Debate with Alba Alishani, to which State Election Commissioner Ilirian Celibashi was also invited.

Celibashi stated that the Kosovo model would be inappropriate for Albania due to a lack of trust in politics.

“The model used in Kosovo would be ineffective because it would not inspire complete trust among all stakeholders. That system is accepted there, but with the parties’ pronounced lack of trust in one another, the Kosovo model would not be accepted in Albania “Celibashi stated.

Celibashi also disclosed that a model akin to the Scottish and Spanish is being considered.

“Due to capacity constraints, voting in embassies would be nearly impossible. Voting by mail could be a solution, and it also makes sense from a technical standpoint. Costs are a factor that should be taken into account. The state will have to pay, and our estimate of 600-700,000 euros has increased to about 40 million euros of the expense of this process.

We are considering another option, a combination of electronic and non-electronic voting. The voter outside of Albania will receive a printed ballot paper and will make all of their notes there. This ballot paper will be encrypted before being delivered to the CEC. More or less, this model has been adopted in Scotland and Spain,” Celibashi explained.

Arben Domi is an Albanian physician. He has spent several years living and working in the United States. He participated in the debate with Alba Alishani on A2 CNN, where he proposed taxing all Albanian emigrants over the world.

“There are a big number of Albanians residing overseas, and the number is growing. This will quickly turn Albania into an ancient country, devoid of hope and prosperity. In these circumstances, I urge the political elite to engage in civic discussion, which must culminate in a referendum. To consider and debate the taxation of all Albanian citizens anywhere in the world. This is critical for the Albanian people as a whole. We have a history of pain, but we must look forward,” he stated.

But how does the doctor see this concept coming to fruition? “Someone who is taxed in the country where he has chosen to live, in my opinion, cannot be taxed in Albania. I’ll give you an example. An American citizen living in Albania is required to pay Albanian taxes. In Albania, he pays 5,000 lek in taxes; in America, he must pay 15. America recognizes the Albanian taxes he pays. In such a circumstance, adjustments must be made between the states so that the percentage taxed on the Albanian citizen is eliminated in the state where he resides “, stated the Albanian doctor living in the United States.