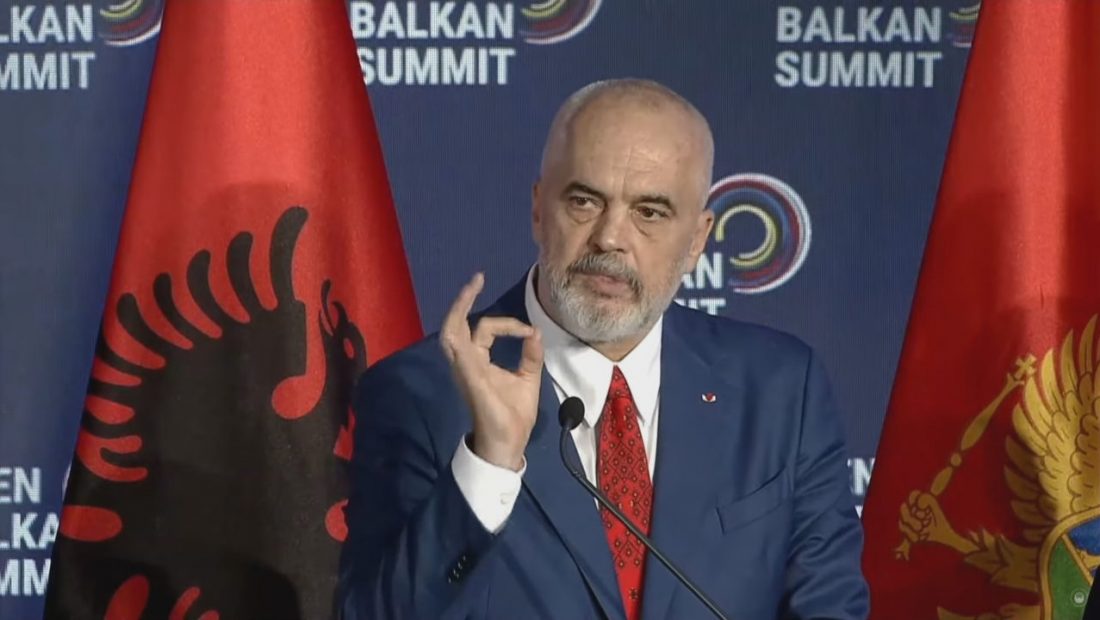 Albanian Prime Minister Edi Rama stated that Russian Foreign Minister Sergei Lavrov does not support the Open Balkans plan, despite his recent remark that Western powers ordered the blocking of his travel to Belgrade in order to prevent him from supporting the program.

“It is a very high level shark in the ocean of global diplomacy, well known for his sarcasm, and many fish have fallen to his tactics. Because he would be here if he supported the Open Balkans. He would be a supporter of the United States and the European Union, which do not want the Open Balkans to exist. This is solely consumed by the fish of the Closed Balkans, according to Rama. “The Open Balkans are for the humans,” he added.

“I am proud of Serbia’s stance, and I am not ashamed of our connections with the Russian Federation,” he said, “but no one but us was involved in developing the concept of the Western Balkans.” stated the Serbian President, Vucic.