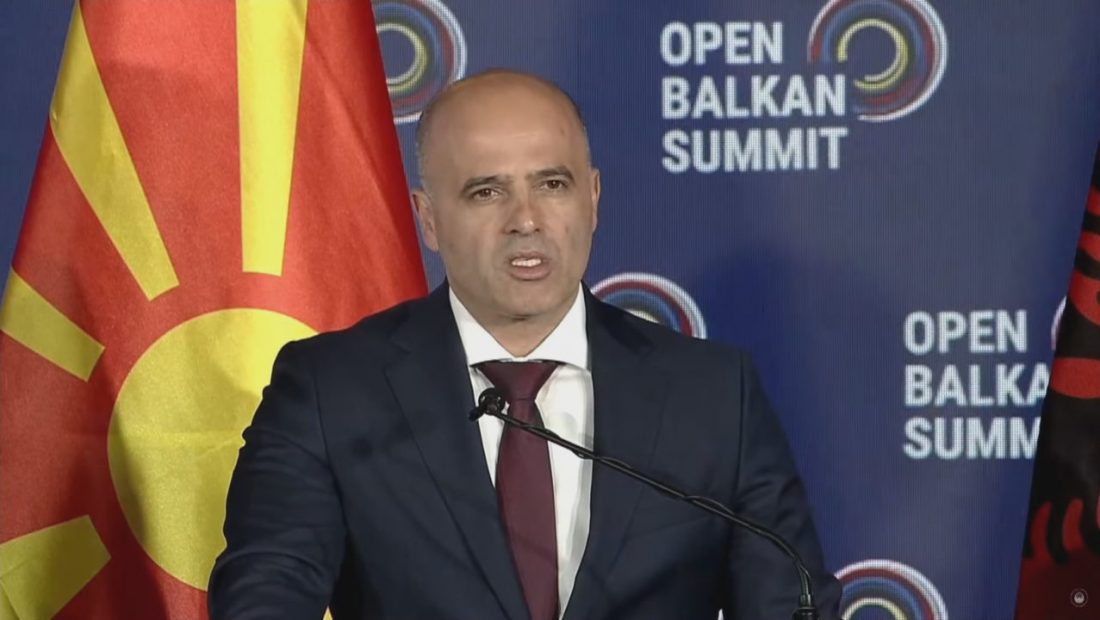 At a news conference following the Ohrid summit, Northern Macedonia Prime Minister Dimitar Kovacevski stated that his country has met all of the prerequisites for EU membership, whereas the latter, he claims, does not keep its promises.

However, he emphasized that Northern Macedonia has no alternative plan to the European Union.

“Macedonians cannot be held hostage for every conference.  I have stated that I have no interest in dates. We have completed our task. Northern Macedonia has received four favorable reports. Although we have not begun negotiations, we have made more progress than other countries.

Is this our only option? It will be the first strategic objective. NATO upheld its word. The EU has not kept its word, and I believe that it will one day. Northern Macedonia is a NATO member, and we have a strategic discussion with the US, where our ministers have been present. We have agreements with Estonia, which is a digitization leader and assists us. There is no strategic substitute for the European Union,” Kovacevski asserted.