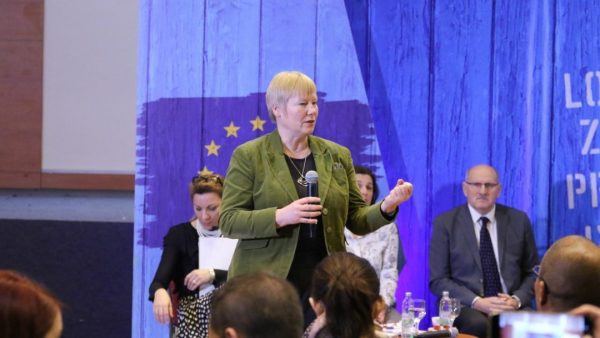 The nomination was made by Josep Borrell, the Union’s High Representative for Foreign Affairs and Security Policy, who also selected 31 European Union Delegation chiefs.

They will be officially appointed once the pertinent agreements from their host nations have been received.