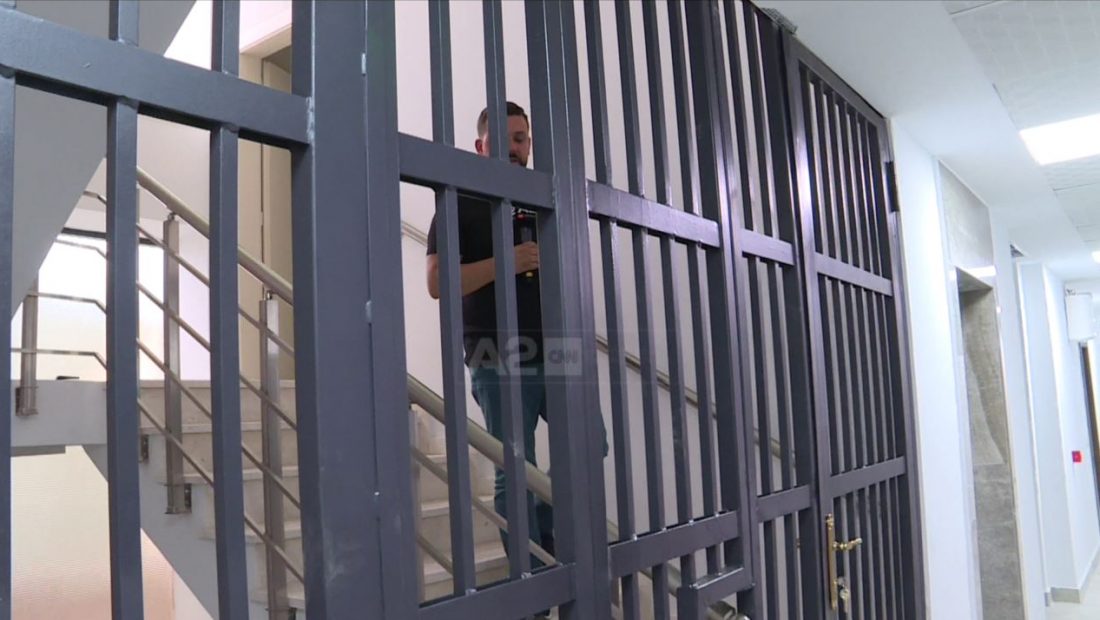 It is anticipated that the High Security Section, which is an investment made by the State Police, will prevent one of the most significant issues that can be found in Tirana police stations, such as overcrowding, while also reducing the number of terrible occurrences, such as suicides.

This building has a total of 66 guard stations spread over its 5 floors. People who are being detained for various events will be staying here, and great attention has been taken to ensure their safety. There is also an alarm key in every room of this block, so anyone who is being detained or escorted can call the police if they need assistance.

On the other hand, according to the information provided by the State Police, it is reported that all of the detained persons who are also waiting for the evaluation of the security measure by the courts will stay in this security block.

The structure, which was constructed next to Detention Center 302 on the street known as “Mine Peza,” is now complete and has a total area of 746 square meters.

The security unit will have specialized personnel, as well as security cameras to monitor the work of the police officers, interrogation rooms, and any other setting that is suitable for the detainees’ individual requirements.

In the event that the precincts do not have enough space to accommodate the detainees, the facility will be used to provide for their needs.