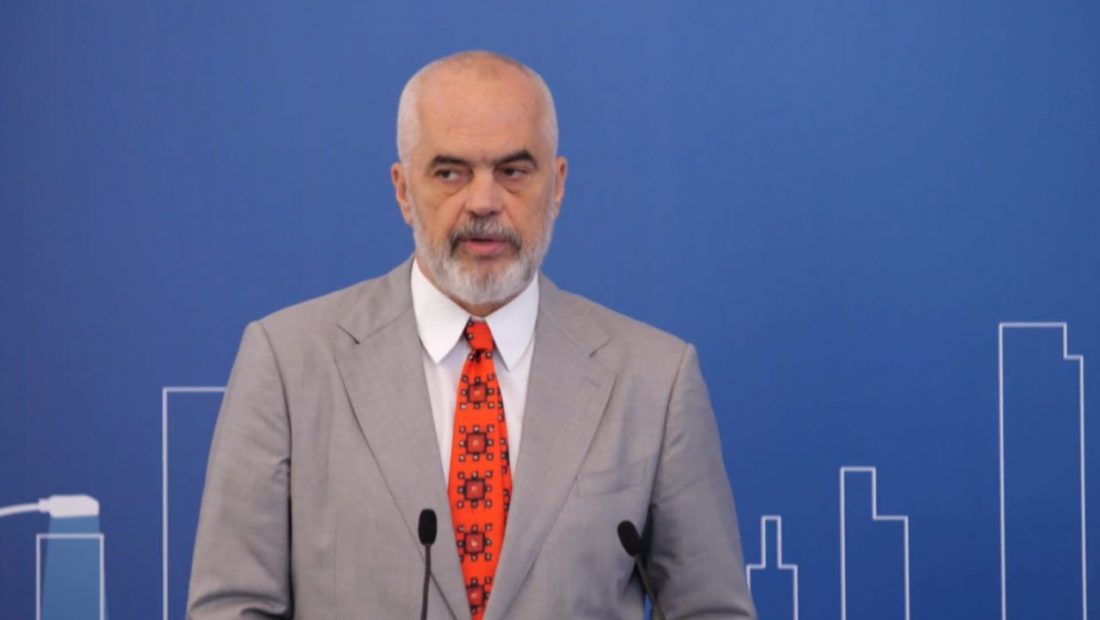 The Open Balkans, according to Prime Minister Edi Rama, guarantees crucial freedoms for resolving problems on our continent.

The Prime Minister reaffirmed his support for this effort during his speech at the Regional Transport Summit, which has so far only included Serbia and Northern Macedonia, with Bosnia and Herzegovina, Montenegro, and Kosovo skipping out.

The Blue Corridor is already far along in its development. One of the corridor’s parts is already under construction. The other portions are nearing the finish of the international tender process. We are convinced that under this third governing term, we will witness the rewards of this massive construction project, but perhaps not exactly the completion of this crucial axis.

I sincerely hope that Montenegro will receive support from the European Union. If the leg connecting Croatia and Albania through Montenegro to complete the Blue Route stays undeveloped, it will inevitably lose some of the corridor’s significance as a European transit corridor.

On the other hand, we are delighted that Corridor 8 has been added to the discussion agenda. We are coordinating with the government of Northern Macedonia, and we sincerely hope that the support of the economic plan of investments and financial institutions will not be lost or delayed, even for this project, which effectively means a construction site on both sides of the border.”

The next Summit of the Open Balkans initiative, which will be held in Ohrid this time, will begin its work on Tuesday.

As observers at the summit will be Bosnia and Herzegovina, Montenegro, in addition to the three countries that were co-founders of this initiative: Serbia, Albania, and northern Macedonia. Kosovo has stated that it will not attend this meeting.

President of Serbia, Aleksandar Vuçi, claims that this program has benefited Belgrade, Tirana, and Skopje significantly so far.

This comes ahead of the Ohrid Summit, and after Russian Foreign Minister Sergei Lavrov expressed support for the regional initiative, which he described as a Serbian initiative. Vucic went on to say that he would not beg anyone to join the “Open Balkans,” and that four agreements would be inked at the Ohrid summit between Serbia, Albania, and northern Macedonia. He spoke about the grounds behind the Russian Foreign Minister’s cancellation of his visit to Belgrade. Vucic expressed disappointment with the world’s reaction to this development, underlining that “hysteria” had been produced. Serbia was asked to cancel the visit in numerous meetings, according to the president, who even claimed that his country was not permitted to speak with Lavrov. The Russian foreign minister was scheduled to visit Belgrade for two days, but sanctions against him prompted Montenegro, northern Macedonia, and Bulgaria to restrict their airspace.

This was viewed as a hostile act by the Kremlin.