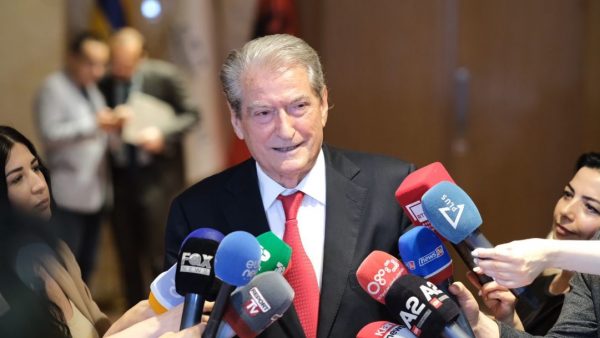 Former Albanian PM, Sali Berisha, declared that the Open Balkans is an alliance aimed at establishing Serbian hegemony and Russian influence in the region.

“I want to oppose the Ohrid trilateral alliance meeting as a hazardous alliance for peace and stability in the Balkans, and as an alliance intended at establishing Serbian hegemony and Russian influence influence in the region. Within the framework of the Berlin initiative, this alliance is entirely opposed to the process of European integration and the shared regional market. This meeting in Ohrid produces Greater Serbia and Russophilia, but it does nothing positive for Albanians. I salute the governments that refuse to join this Belgrade club,” Berisha remarked.

“Montenegro will participate because a portion of its population is Serbophile,. However, President Djukanovic has rejected his country’s involvement in the open Balkans”, Berisha declared.