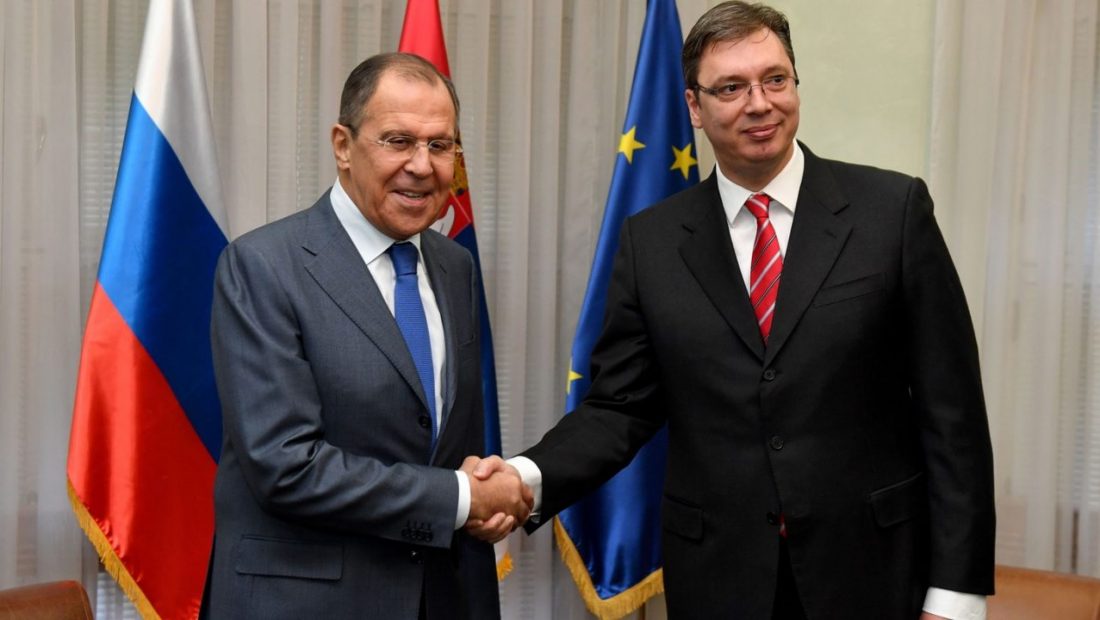 Russian Foreign Minister Sergei Lavrov called the Open Balkans initiative “a Serbian initiative,” and said Western countries had ordered his trip to Belgrade to be blocked in order to prevent him from supporting the initiative.

“It’s clear that Brussels officials didn’t want us to confirm our position on Kosovo, Bosnia and Herzegovina, and to express support for Belgrade’s Open Balkans initiative,” Lavrov said at a news conference.

The Open Balkans initiative was officially launched by Serbia, Albania, and Northern Macedonia to facilitate the movement of people, goods, and services between countries. Kosovo, Montenegro, and Bosnia and Herzegovina have also been invited to participate in this initiative by the three countries. Despite the refusals of Pristina and Sarajevo, Montenegro has stated that it will attend the next summit as an observer country.

Bulgaria, northern Macedonia, and Montenegro all closed their airspace to the plane carrying Russia’s top diplomat to Belgrade.