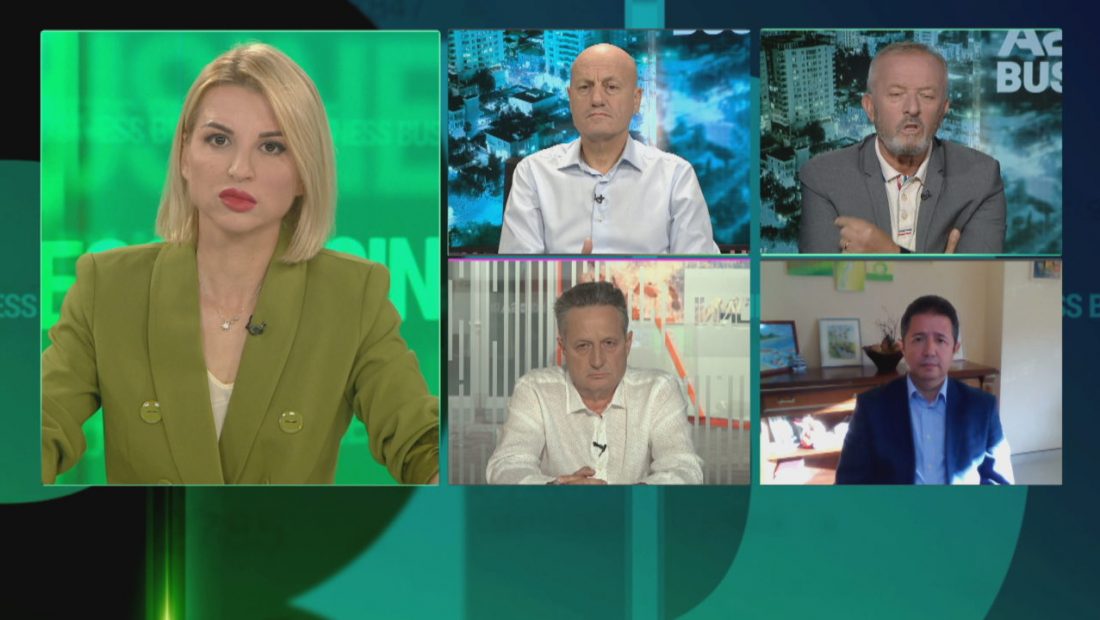 The government will announce and submit for public comment the next fiscal adjustments to the income tax law in a few days. Will the new law, however, tax small businesses?

“I believe that is true. This government has demonstrated that it follows through on its decisions, even when they are incorrect. It was said about a 6-month consultation, which I believe has never been formalized before. But there is a distinction to be made between the liberal professions and wage earners: Free professions, even though they have exploited a legal gap, cannot be comparable to employees.”

He expands on this concept. “Anyone who owns a business has responsibilities to customers, suppliers, tax administration, and tenants that a person whose pay is assured does not have.  However, I believe that due to the upcoming elections, the program will be postponed till January 1, 2024.”

“There will be no taxation for small businesses until 2029,” says expert Bardh Sejdarasi. Today, we have 95 thousand firms. For them, up to 10 million ALL of revenues are exempt from VAT and up to 14 million are exempt from income tax. Those who either evade or conduct tax evasion will be taken into account by the Ministry of Finance. However, no one has read the entire bill. I have two variants myself, and I have knowledge that FMI has not yet authorized the variant given by the ministry.”

“From 2015 to 2018, paths were discovered that persons employed in a company left the payroll and created a firm as a physical person, paying zero taxes,” he said. They have not violated the law, but the system must be fixed because an expert, lawyer, or notary cannot pay zero taxes, while someone who works in the  public administration pays 13% or 23% for the same service.

“What is evident is that the government has taken this endeavor not to promote business but to address this legal void,” says analyst Albert Gajo.  What concerns me is the transparency of this initiative.”

Meanwhile, expert Eduart Gjokutaj believes that “it is a time of regret for the Rama government in terms of budgetary measures.” As a result of this adjustment, we have three moments in this example. All of these free professions will be registered as LLCs and taxed at 15%. On the other hand, there will be a propensity for informality, or services from outside will be given online. In my opinion, the integral declaration of income of all residents should be questioned, as should the reverse return of all VAT exemptions, where approximately 6% of GDP is estimated to go primarily to the electorate.