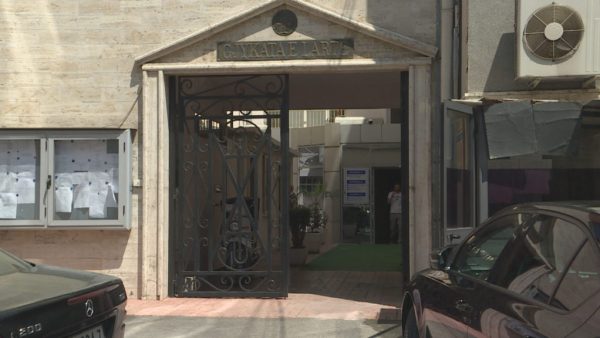 President Ilir Meta appointed Sokol Ngresi as the youngest member of the Supreme Court, thereby approving the recommendation of the High Judicial Council.

“Mr. Ngresi has been selected for appointment to the vacant position in the field of administrative law on this court through the promotion process within the ranks of the judiciary.

“The President of the Republic, after being apprised of the decision-making of the High Judicial Council, and the proposal forwarded by this body, along with the documentary practice of appointment, with the full will that the Supreme Court be completed with all its necessary body, as there are thousands of files and the fate of citizens who have been awaiting the trial for years; as the country has an urgent need for a fully functional High Court; decided to express his full support for the completion of the Supreme Court with all of its necessary bodies

With this latest appointment, there are 13 judges on the Supreme Court, when there should be 19. The Supreme Court has the required quorum (2/3 of the members) to convene and adjudicate in the United Colleges as of today.

“After five years of inability to exercise this fundamental role, the Supreme Court can now change / unify the case law. Today, it resumes its ability to examine concerns in the United Colleges and to properly carry out its noble goal and authority on matters requiring an understanding of and unification of law enforcement. In this way, it will enable the development/change of judicial practice, the unification of jurisprudence, and an unified position on numerous legal issues in the service of the public interest, while respecting the fundamental rights and freedoms of the individual. This may appear to be a tiny step forward, but attorneys and the Supreme Court recognize that it is one of the most significant”, states the President in the press release.