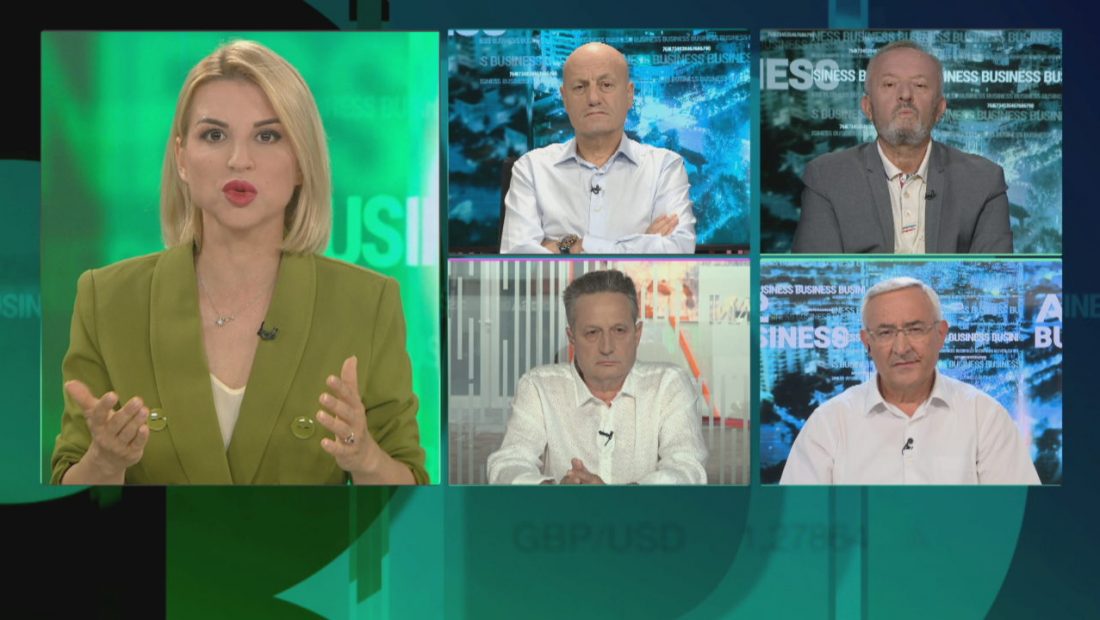 A month after practically all public services migrated online, with barely 5% done in person, economics experts at the A2 Business studio expressed their thoughts on the issue. Although they recognize that this is an important stage, they believe that Albanian citizens are not yet prepared to implement this system. Gent Progni, an information technology expert, believes that the population must first be educated before being transmitted online.

“There have been numerous issues with both access and downloading. The issue is larger than the programming and development of this system since it connects two factors: what the system has done, which is the government or institutions, and the cultural aspect that Albanians have with the internet. Were we prepared to comprehend this system? I don’t think so. We have extensive international experience in these areas. The world works differently. Educates the populace before going online. Services are offered in the neighborhood internet centers with 6000 ALL to open a certificate or service in e-albania. It’s positive, and I’m not opposed to it. However, we have every chance of not having these issues in 2022. This is the single thing that we technicians refuse to accept. You cannot claim that the system collapsed.  We would not have had problems if things had been done correctly.”

According to economist Bardh Sejdarasi, there are flaws in e-business and the habit of using this online system, particularly by senior individuals or in locations where internet connection is difficult.

“From what I’ve seen, I’ve had no trouble discovering and using them, possibly due to previous experience. There are still flaws in e-business and the culture of using this online system, particularly among the elderly or in locations where internet connection is difficult. We’ve been debating this for quite some time.  This issue must be closely watched.”

Former Deputy General Director of Taxation Florenc Dilaveri informed A2 Business about the issues that had been plaguing him for weeks. According to him, the key problem of implementing this system is to sustain the systems while ensuring business and citizen participation. He believes that this is more of an attempt to boast about the government than it is to actually help the Albanian people.

“One of the implementation issues is the preservation of systems and ensuring the activity of enterprises and citizens within them. I’ve seen the troubles they’ve had as the National Business Registration Center has been down for weeks. It’s a nice move, but it’s more about boasting that you’re doing something than it is about helping Albanians. We have a lot to accomplish until we get to the online system. The taxing system, as well as the corrupt government, needed to be changed.”

“It is not a revolution that the service does not terminate to change the individual, but the expense is larger when the service is delayed. We don’t respond quickly.” We have no transparency.”

Despite these criticisms, Spiro Brumbulli, general secretary of the Banking Association, sees this as a historic moment.

“Digitalization is an epochal change; it is a need; it is the only alternative for advancing human well-being and way of life. We transform an entire system so that future generations would not be able to relate to the past. We are all winners; there are no losers. The issue is that the technique should be used to serve the technique rather than the substance “.