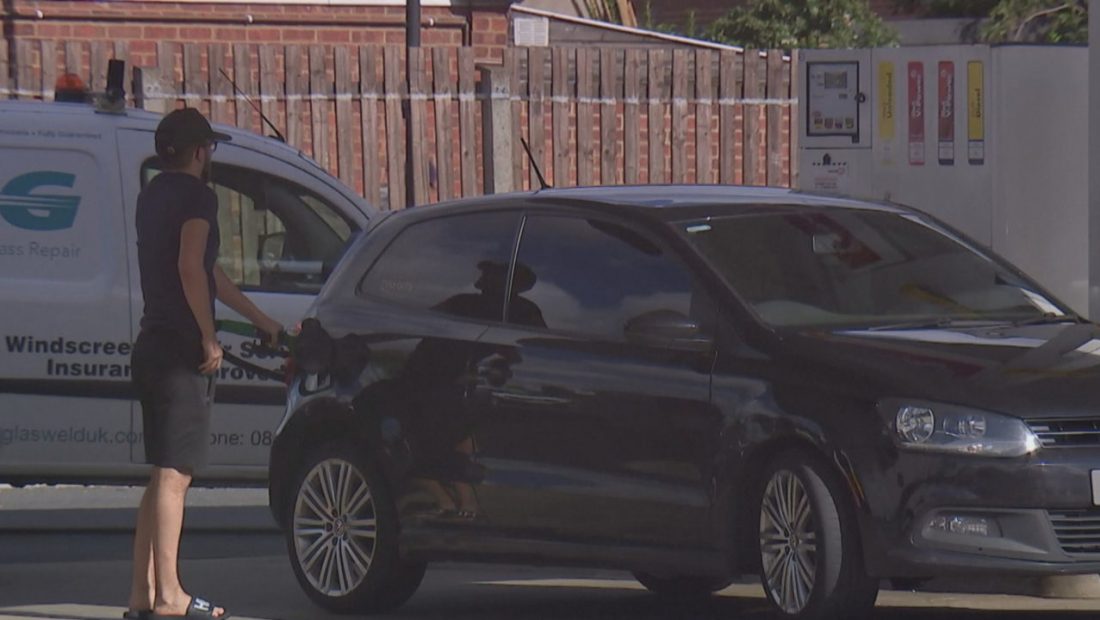 There is enough fuel in the market, but its price will not fall when the war ends. The anxiety produced in worldwide markets has resulted in an increase in global fuel costs. Fuel is currently sold on stock exchanges for $ 115 per barrel, but the continual fluctuation is not expected to mitigate the high price of hydrocarbons, which is also reflected in our country.

Despite the hysteria and restrictions put on Russia, we will avoid a fuel scarcity by obtaining it from Saudi Arabia.

“There was no shortage of fuel in international markets, so it flowed in roughly the same amount.”

Indeed, petroleum has developed its own distribution networks and has reached destinations as recently as a few months ago “Economic expert Dael Dervishi told A2 CNN.

To minimize the burden on citizens, numerous European countries, most recently Germany, have repealed or lowered part of their fuel taxes. Meanwhile, in our country, the transparency board appears to be in charge of only increasing the price. Experts believe that establishing a hydrocarbon regulating body would be a long-term answer in times of crisis.

Because of the dynamics in the international market and the effects of the Ukrainian war, the situation with fuel prices remains uncertain. According to experts, the largest impact of a likely price hike on family finances will be noticed throughout the fall.