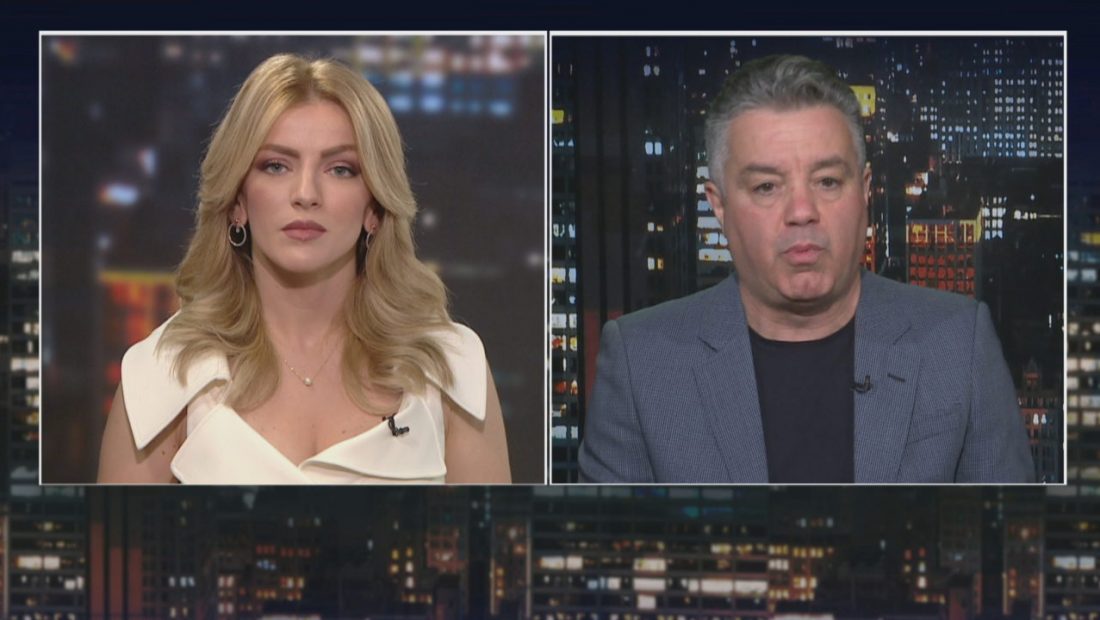 Enno Bozdo, a member of the Leadership of the Democratic Party, invited to “Debate” by Alba Alishani, on A2 CNN, stated that Edi Rama “did not want a truly consensual President, but a President elected by him”.

Rama used 4-5 MPs, “played” with them and took them out of the door, just to burn the first 3 rounds of voting. This has been clear from the beginning. Rama did not want a truly consensual President, but a President of his own. He insists that he will receive more than 71 votes, but I think that for Albania it is a lost chance, that even the last independent institution will fall “, said Bozdo.

According to him, even if Prime Minister Edi Rama collects all the votes of other opposition parties for the new President, he will not be consensual.

“It will never be consensual if the real DP does not give consensus. Even if 95 votes are passed, if the DP says that this President is not mine, it is not consensual. “Only Mr. Moisiu has been a consensual President”, declared Bozdo.