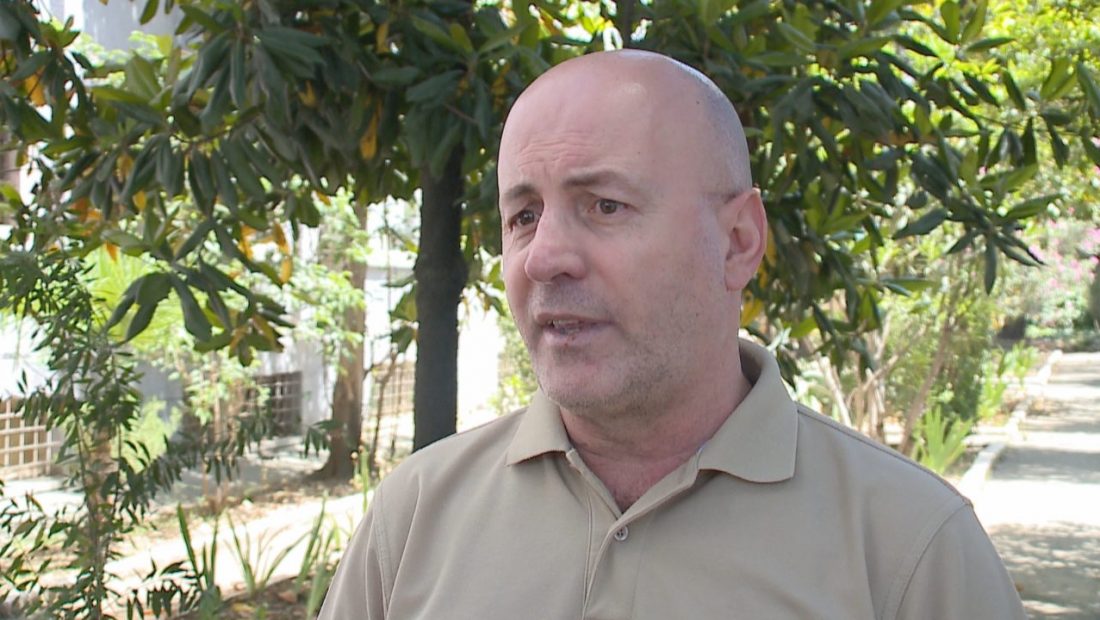 Albania still has no suspected instances of monkey pox. The Institute of Public Health has also boosted the measures in health centers to detect any potential cases as soon as feasible. However, Public Health Institution experts believe there is no need to panic because our country is at low risk of contracting this contagious disease.

However, in the event that there are cases of monkey pox, the PHI will administer the smallpox vaccine to the afflicted person’s family members, including younger children. The World Health Organization will deliver the vaccination, which has not been used in our country since 1982. Currently, no tests are performed in Albania to identify patients of this disease. If the PHI is unsure, the samples will be sent to laboratories in London and the Netherlands.

Over 400 instances of monkey pox have been documented so far, with some of them occurring in Europe. This viral disease is spread via touch and sexual interaction. The rise in cases within the LGBT community has prompted scientists to do research during this time period.

Monkey pox is distinct from chickenpox, sometimes known as smallpox. It begins with a high temperature, swelling of the lymph glands, and larger acne, mainly on the face and arms.