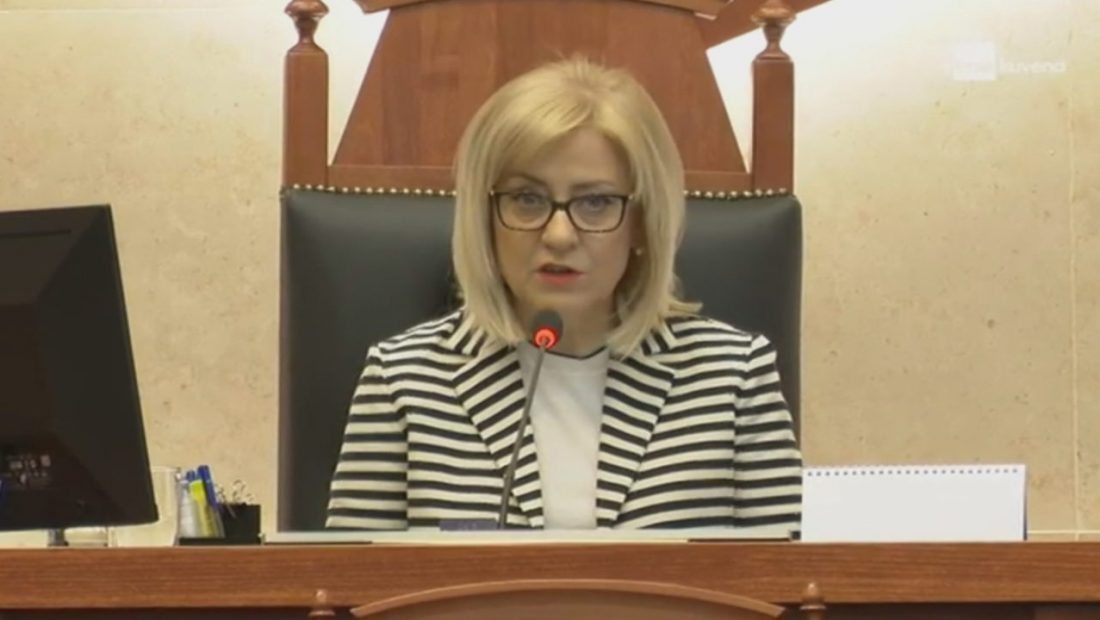 The Albanian Parliament exhausted the third round of the President’s vote, in which no other parties presented names, while the group of Democrats led by Alibeaj boycotted the session.

With no consensus candidate found in the third round, the opposition loses the opportunity to force a name on the majority. The fourth round will only need the votes of the majority, who are ready to take over the process on their own.

However, according to Enkelejd Alibeaj, the temporary Chairman of the Democrats, the candidate would never be above the parties.

He reiterated his critics against the Socialists for pulling out of the deal. “We fulfilled our moral and constitutional political duty by electing a president that will not take sides, because this President has  only one side “, Alibeaj explained.

When asked why he was involved in the presidential election process, Alibeaj says he feels neither remorse or humiliation for withdrawing. “Neither Balla nor Rama are worthy of ridicule.”

Despite the withdrawal of the Democrats, the Socialists did not succumb and received 84 votes. “We will continue to engage in dialogue with other opposition groups,” stated Taulant Balla, head of the SP Parliamentary Group.

The Parliament will conduct a Conference of Presidents on Tuesday to establish the date for the fourth round, which will most likely produce the country’s new president.