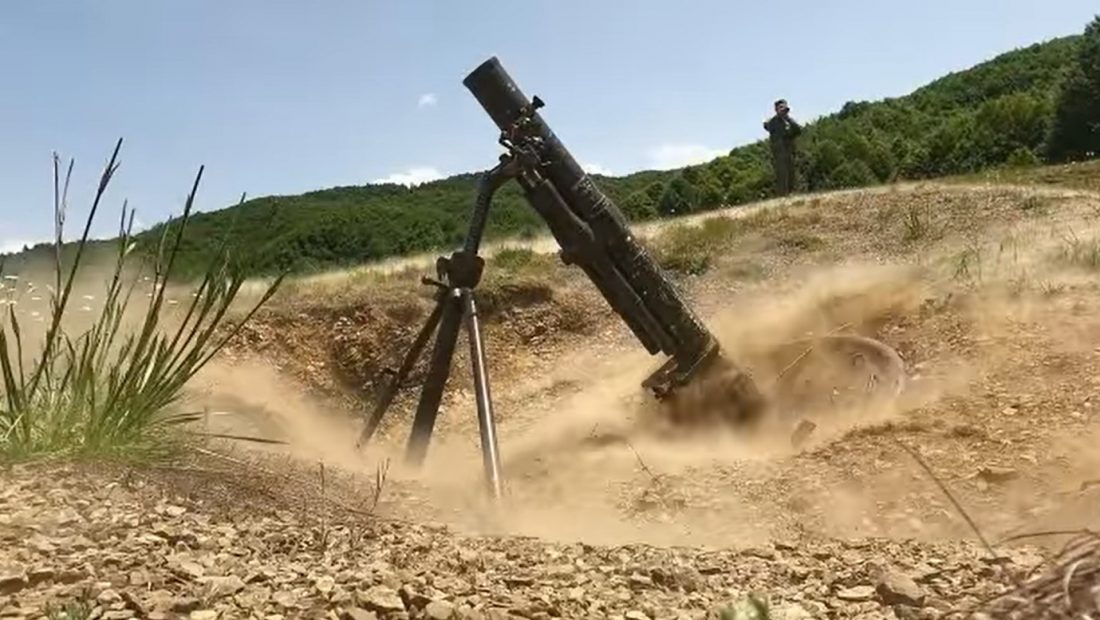 The Albanian Armed Forces and members of the Kosovo Security Force conducted joint military training at the national training ground of Biza yesterday.

During this practice, our two countries’ military used a variety of weapons, including mortars.

“The fire of invincible mortars and istikams joins our combat army for the defense of the homeland.  We are always stronger together!” wrote Armend Mehaj, Kosovo’s Defense Minister.

The mortar and artillery training lasted two weeks and was overseen by Land Force instructors.