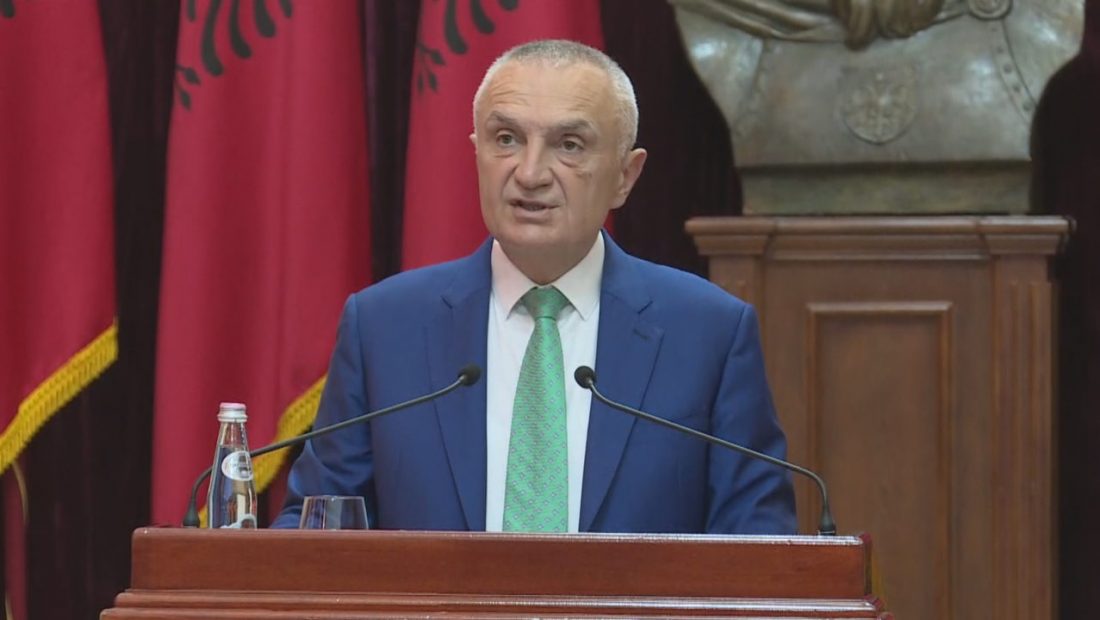 The government has not asked me for any authorization to negotiate the maritime border with Greece in the international court. With these words, Ilir Meta responded to the Minister of Foreign Affairs of Greece, Nikos Dendias, who in the Greek media has stated that the negotiations for the delimitation of the waters between the two countries have been blocked by the President of Albania.

Ilir Meta responded to the accusations that he is blocking the negotiations for the sea border with Greece, underlining that the Albanian government has not sent any request for authorization to him. In a special statement to the media, the Albanian head of state confirmed that the institution he represents has always been ready for the issue between the two countries to be resolved as soon as possible.

“There has never been any request for authorization from the prime minister on this issue,” said Meta.

Ilir Meta said that the Greek Foreign Minister had not requested any meeting with him during his visit to Tirana, which according to the President, could have received an even more complete picture of this issue.

“It is completely untrue. “This is the greatest truth and I do not prejudge him as long as he has met only one party, it is his right.”

The two countries have agreed to resolve the issue in the international court after political negotiations failed to produce concrete results.