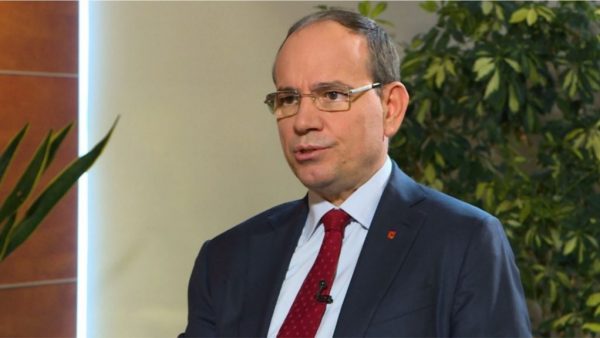 Bujar Nishani, former President of Albania, died at the age of 55. He was hospitalized in Germany following a serious illness.

Four Democratic Party deputies verified the news to A2 CNN, as did Edith Harxhi, who has recently maintained contact with the former President’s family.

Mr. Nishani was elected to the position of Member of Parliament (MP) in constituency 34 in Tirana in July 2005 as a representative of the Democratic Party.

During his time in office, Nishani focused on the process of the country’s integration into the European Union as well as on the global concerns that impact Albania, such as the fight against Islamic extremism and radicalism and the crisis involving immigrants. He was elected in 2012, which marked the 100th anniversary of Albania’s independence and was a one-year celebration.

Nishani spent the majority of his official travels overseas focusing on establishing excellent neighborly relations, emphasizing her support for Kosovo’s involvement in all multilateral regional and international initiatives.