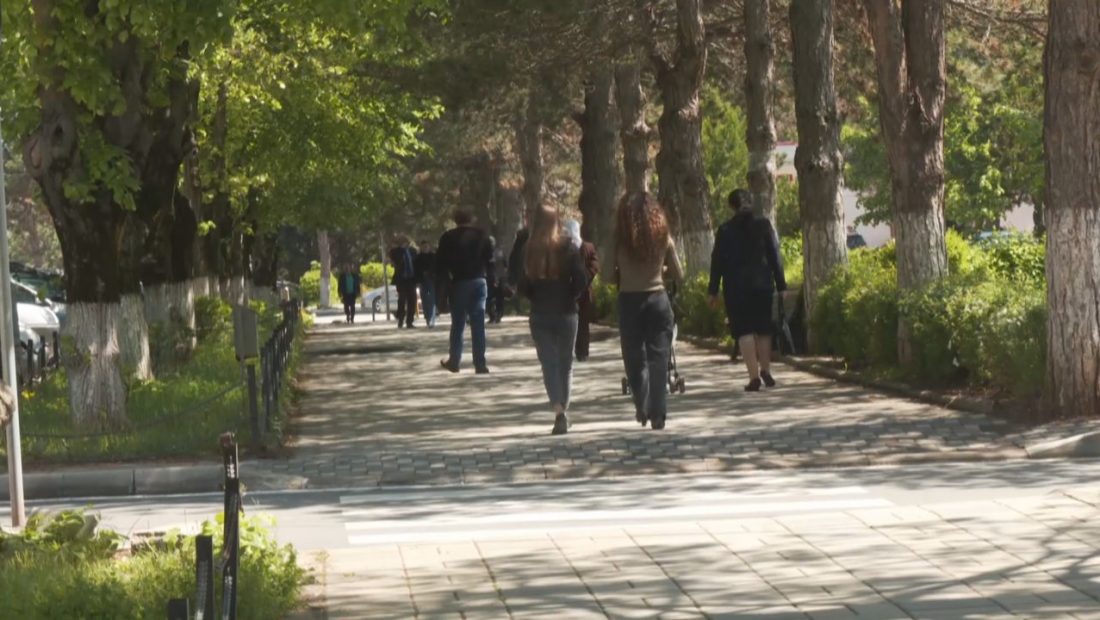 In terms of poverty, Tirana is only the “tip of the iceberg.” In the townships, the “black and white” picture of near-despair is more striking than ever.

Only Fieri and Gjirokastra had per capita incomes higher than the national average in 2020, according to the Institute of Statistics.

According to INSTAT, the annual income of residents of Durres, Vlora, Berat, Korça, Dibra, Elbasan, Shkodra, Lezha, and Kukes was nearly half that of the area average.

Kukes is also the country’s poorest region. Residents’ annual income was less than 3 thousand euros, which was half of Tirana’s and roughly 40% less than the area average. The consequences are several . The first two are the most evident.

The increased number of families seeking economic aid is another issue that develops as a result of poverty in the districts. This results in more money being spent from the State Budget and less investment.