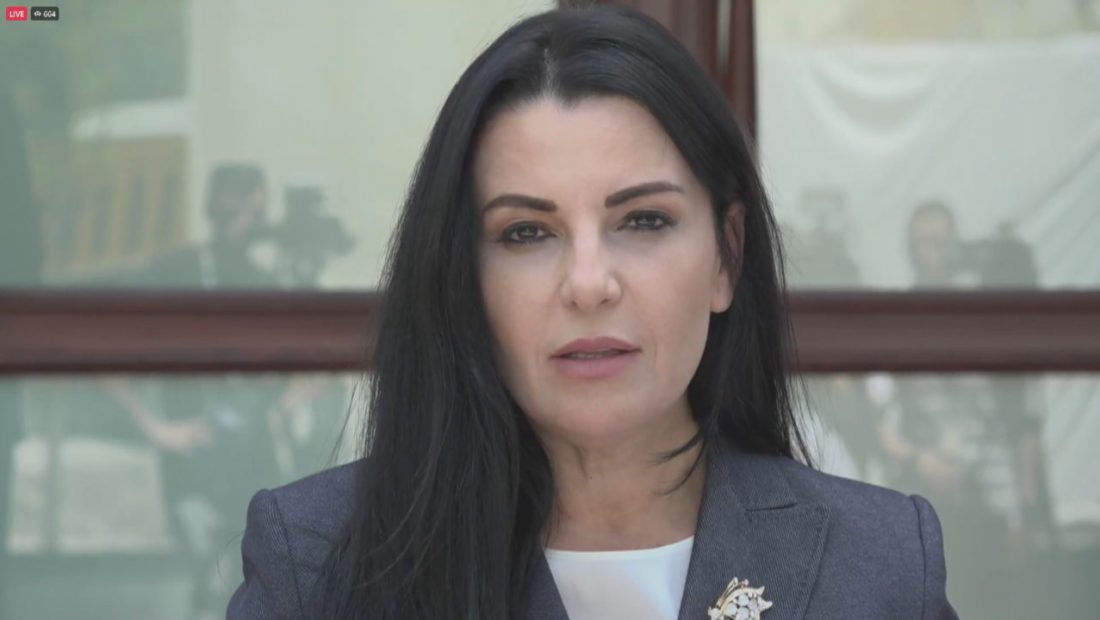 Belinda Balluku, the Minister of Infrastructure and Energy, stated that it has not been decided yet what the limit range of electricity usage would be that will be taxed at a modified price. This zone, according to Balluku, can fluctuate between 700 and 800 kilowatts each hour.

“We conducted extensive research and developed various scenarios that can be implemented. We will charge the same fee to family customers. Nevertheless, we have discovered residential clients that have used up to 5000 kilowatt hours. But it’s their right to use energy. However, this energy will be compensated at least slightly more than it is now. I am not saying that at the market price, even this type of buyer could not afford it “Balluku stated.

The government recommended an increase in electricity prices a few weeks ago in response to the global energy crisis caused by the war in Ukraine. It was initially considered that users utilizing more than 700 kilowatt-hours per month would pay a higher price for kilowatts above this amount, but the government has yet to make a final decision.