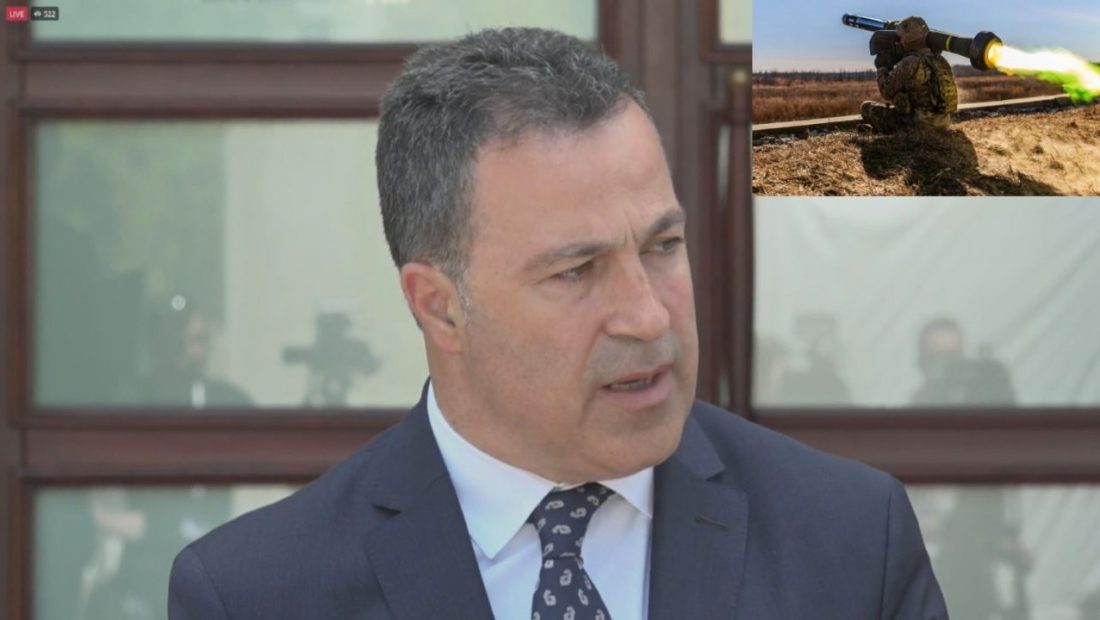 Niko Peleshi, Albania’s Minister of Defense, has explained why the country sought the anti-tank missile “Javelin,” and whether this is related to Russia’s aggression in Ukraine.

“It was prepared before the Ukraine war began.  It has no direct relationship with war, but of course aggression has forced us to face a reality, which is an increase in efforts and money for military modernization. Other initiatives, if not this one, are related to the war. We are expanding our efforts and budget for our Armed Forces,” Peleshi remarked.

The Minister went on to declare, “To say it out loud once more, Albania is safe because it is an ally in NATO.  We do not face a direct threat to which we must respond using internal resources. NATO protects us from every angle. NATO responds whenever a single centimeter of our territory is touched. So this is not a threat, but NATO has greatly fortified its eastern flank, which borders Russia.”