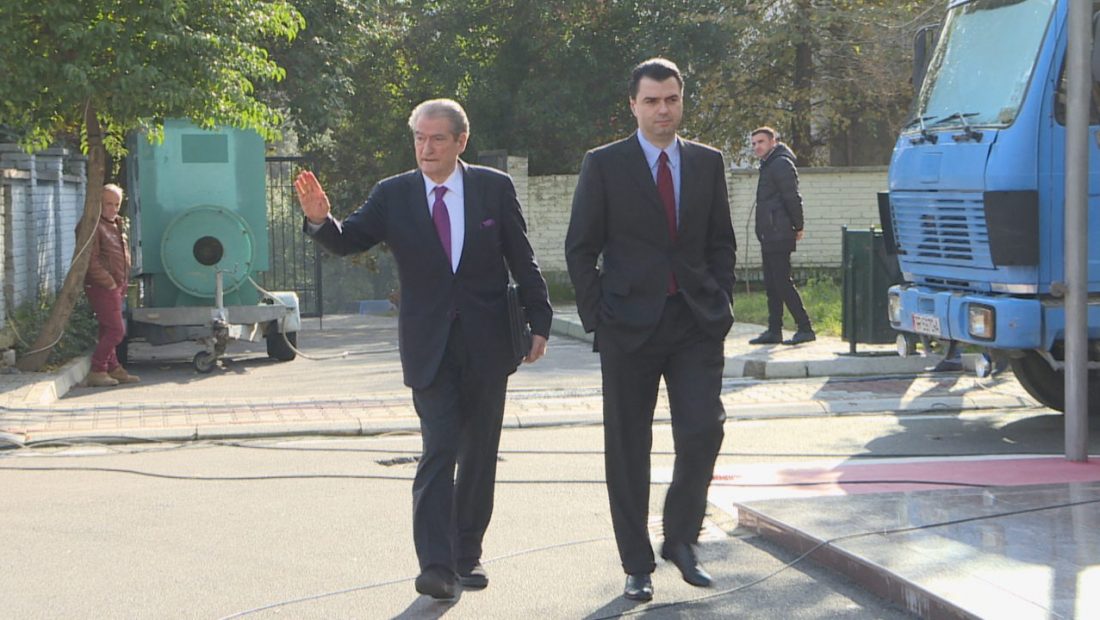 Sali Berisha’s exit as the Democratic Party’s historical leader after losing legislative elections nine years ago proved to be temporary.

The former prime minister remained in the parliamentary group for the 2017 and 2021 elections, but after being branded a “non-woman” person in America, after 8 years of opposition, he decided to return to lead the blue headquarters for the third time. On the 25th anniversary of the Democratic Party’s establishment, he issued the warning, quoting Viktor Hygona: “If one stays, I shall remain one of you.”

But it was evident that Lulzim Basha no longer wanted Sali Berisha on his team. The “son,” speaking for Euro-Atlanticism and the future, attempted to assassinate his “father.”

What does not kill you, however, makes you stronger. Berisha began his tour of talks with Democrats by publicly declaring his desire to take over the Democratic Party’s leadership. Convinced that the elections were successful, Berisha summoned the December 11 assembly, which chose to remove Basha from the leadership of the Democratic Party, a decision that was approved by a referendum 1 week later, while Lulzim Basha was holding the Assembly concurrently. his.

Berisha’s political maneuver was deemed null and void by the PD leadership, heralding not just a legal struggle, but also a rare clash between Democrats at their party headquarters on January 8, with armored doors being assaulted from the inside and an irate throng outside.

To validate the transfer of the PD’s historical leader, by-elections on March 6 were required, which demonstrated the PD’s majority. While the spring assembly was the final phase in what was known as the Re-establishment of the PD.

Berisha returned with over 40 thousand votes in the Democratic Party leadership and issued the first message as chairman in English after a hard road, with more gray than 9 years ago, but with the same momentum.

In his final statement, he said, “Never Say Never.” Never say never is the message to young people and those who are dubious of the DP’s leadership, while the party’s opening is more important than ever.