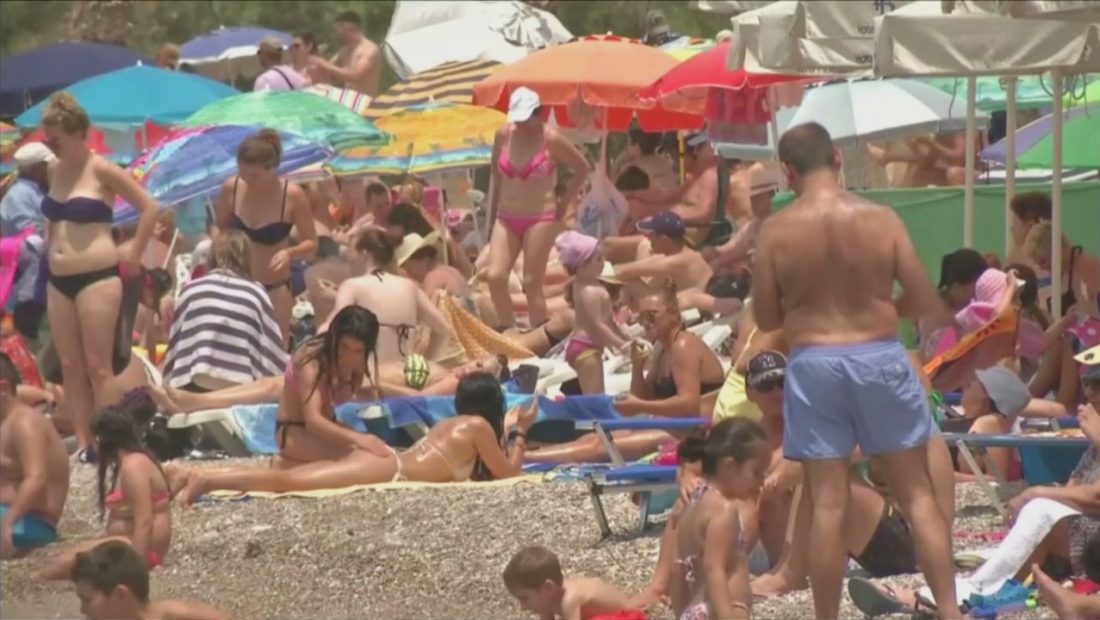 This will be the busiest tourist season in the country, with the greatest number of foreign visitors. This is confirmed by Zak Topuzi, head of the hotel association, who calls it the best season for our country since the pandemic. “Not only is it a favorable scenario in Albania, but it is a global trend.  People have woken up after the pandemic, and they have started relocating because they are afraid that the measures will restart in October,” Topuzi told A2 CNN.

Because of the worldwide economic crisis, Albania is being picked as a destination that is still affordable and has good service standards. According to INSTAT data, the number of foreign tourists climbed by 44.7 percent in March, while the number of overnight stays by foreign visitors increased by 2.3 times compared to the same period last year.

Foreign tourists enjoy comfort and make their bookings mostly in hotel facilities, but our country, according to Topuzi, does not have the capacity to welcome a big number of tourists.

Coastal areas continue to be the most popular, with INSTAT reporting a twofold rise in demand compared to the same period in 2021. However, according to Topuz, the tourism industry in the countryside is behind, since the tourist product has been severely limited, and the only possibility for a vacation and source of entertainment is the beach.