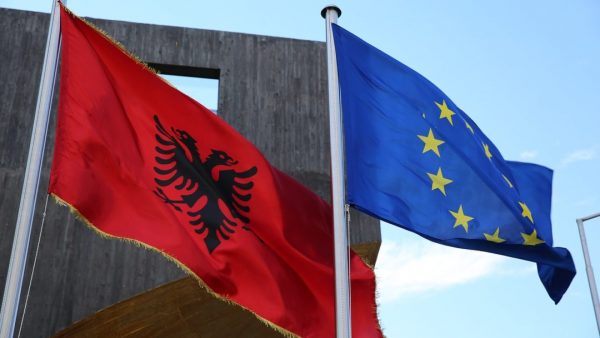 Members of the European Parliament insist that negotiations with Albania and Northern Macedonia begin immediately. MPs commended the progress achieved by the two countries on the route to EU membership in two reports approved on Thursday.

According to a press statement from the European Parliament, the MEPs urged the European Union to consider the historical consequences for security before making a decision in the context of Russian aggression in Ukraine.

According to MPs, both countries met the standards but were denied approval, undermining public trust in the European Union and the enlargement process. They  also urged Bulgaria and Northern Macedonia to work out their issues.

Albania is urged in the report to step up efforts to improve the efficiency of the justice system, as well as to promote democracy, the rule of law, and the economy. Our country is also motivated to promote civil society, combat corruption and organized crime, secure media independence, and protect minority rights, including LGBTQI rights.