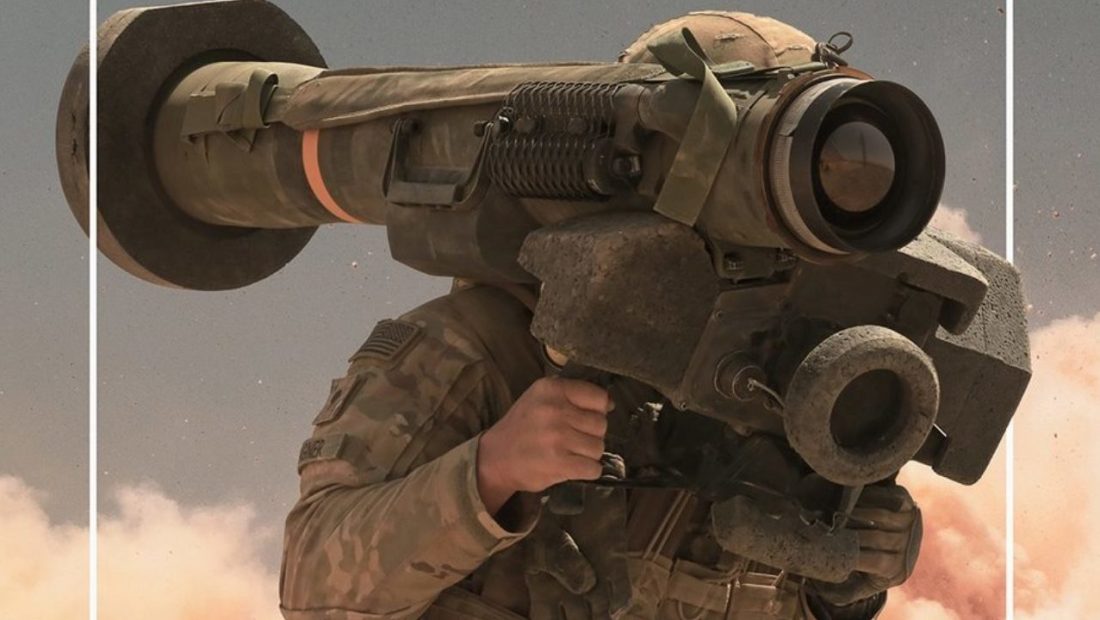 Albania has bought the Javelin anti-tank missile launcher, which is being used extensively by Ukrainian troops in their fight against Russian invaders.

The statement is made by “Lockheed Martin,” the American corporation that manufactures these weapons. According to them, the company has received a 309 million dollar order from the Pentagon for the manufacturing of over 1300 such anti-tanks, with funds granted by the newly adopted US bill for military aid to Ukraine, as well as orders from Albania, Norway, Latvia, and Thailand.

Soldiers carry these rocket launchers, which weigh around 200 kg, on their shoulders. They have a radius of up to 4 km, according to Lockheed Martin.

So far, Ukraine has received around 5,500 such missile launchers, with allies promising to supply much more.