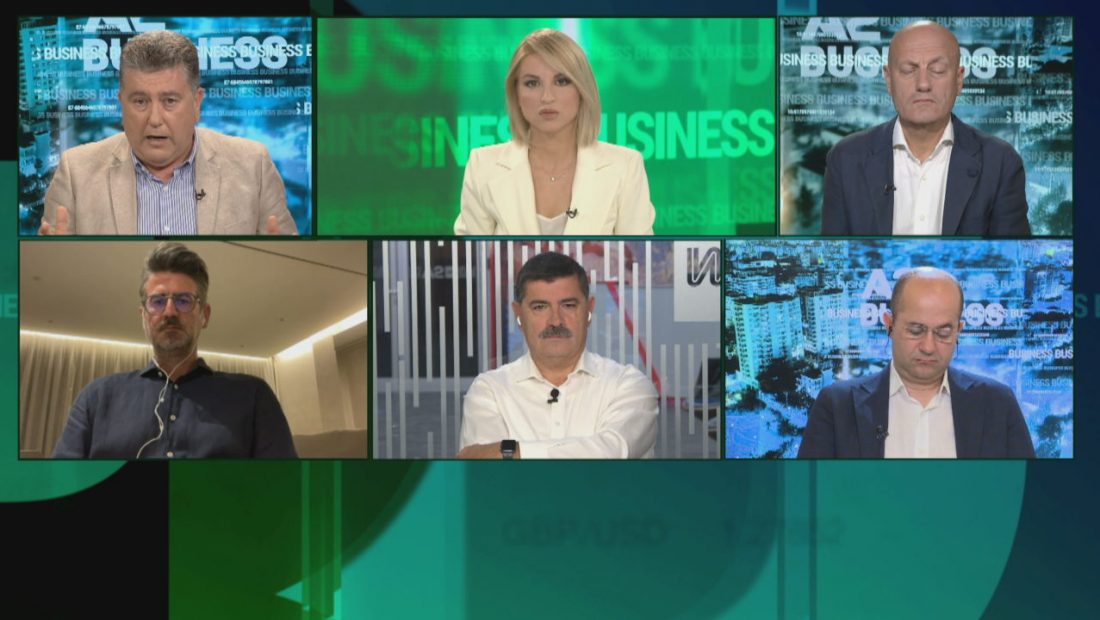 From June 1 to the end of the year, the government will open the new tax structure for individuals and corporations to public comment.

Leaders of the Ministry of Finance disclosed in the show A2 Business how the self-employed, who have been exempt from taxes for two years, will be taxed, in contrast to other workers who do the same job but pay a progressive tax.

“The bill will tax again, and it will be an income tax law, with individual and corporate taxation as the primary pillars. Within the context of the concept of individual taxation, taxable income will include not only that which is earned through employment or businesses, but also that which is earned through passive investments and other forms of income, such as those obtained through gambling or inheritance. We proposed two criteria, which would divide business income into two categories. The majority of service providers will fall into the first category. For this category, we propose that taxes begin on January 1, 2023, using a scheme similar to employment income, but deducting any expenses through documentation, as well as deducting or considering other deductions that will reduce the basis on which taxable income will be calculated. This proposal will be made in accordance with a scheme similar to employment income. Specifically, we will suggest that the deduction of any expenses either through the keeping of documentation” said Niko Lera, who is the director of fiscal policy at the Ministry of Finance in A2 Business.