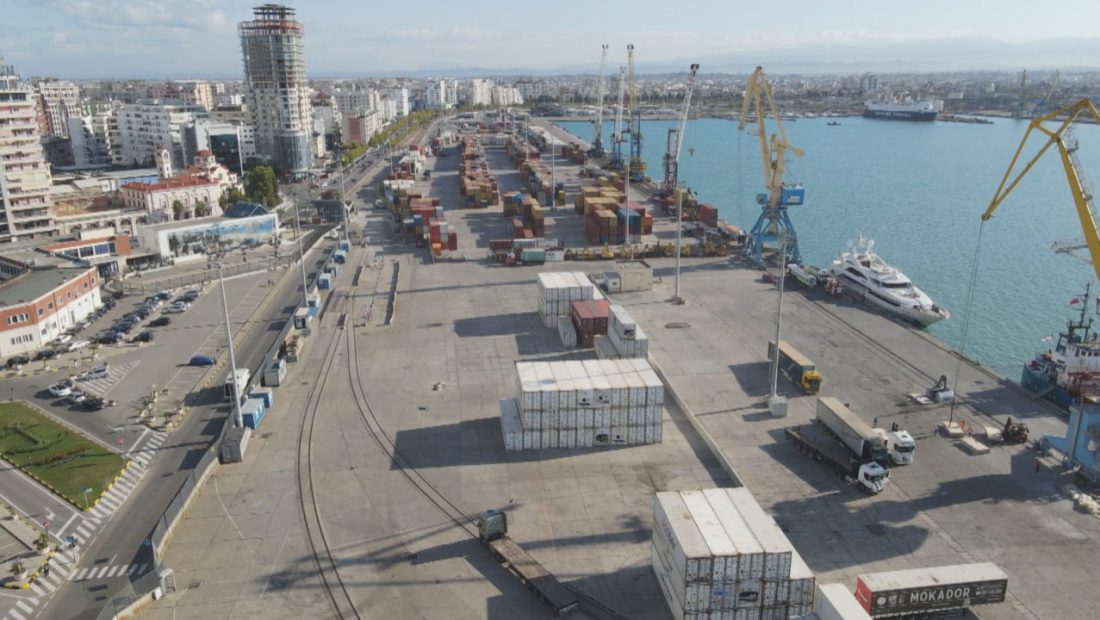 From reconciliable enemies to strategic partners. The same big change has taken place even in the economic field of the 1-century-old relationship between both countries.

Trade exchanges have increased in recent years. Albania is increasing its exports to the United States, which totaled more than $67 million last year. The same thing occurred on the other side, with imports. Last year, the decision purchased items worth almost $ 100 million, roughly twice as much as in 2018.

Mark Crawford, an investor from the United States, told A2 CNN that he believes the conflict in Ukraine will further drive the process of cooperation between the two countries.

However, despite the good performance, Albania continues to have a weaker connection to the United States than the other countries in the region. The United States ranks 12th in terms of foreign investment in the country, surpassing Cyprus.

In 2020, Albania and the United States of America signed a Memorandum of Economic Cooperation, the first since the 1992 Economic Agreement.