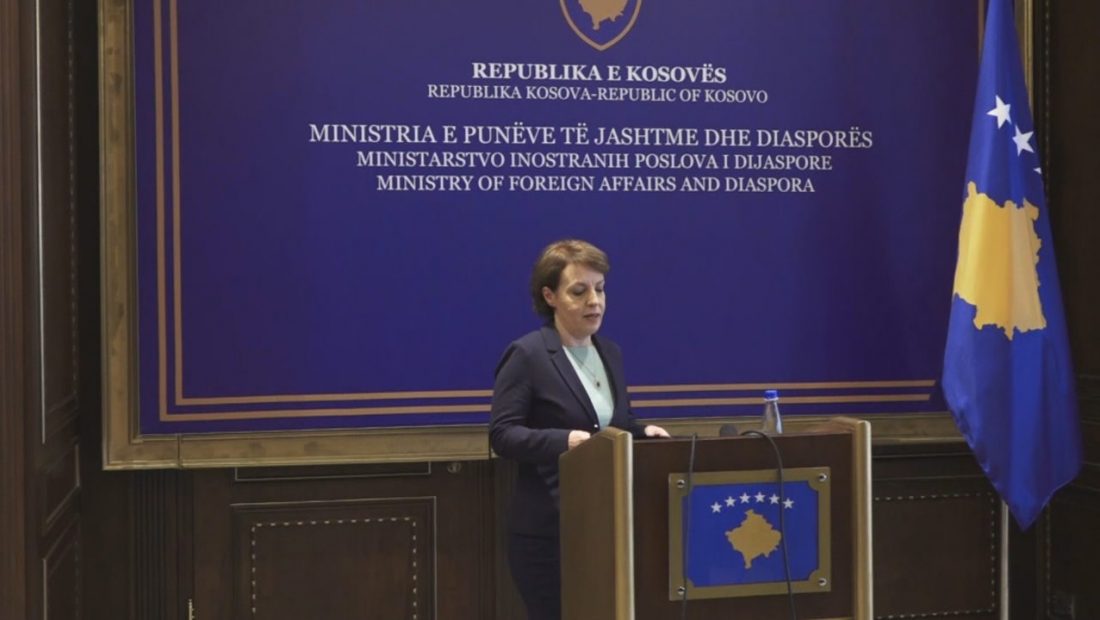 The application that Kosovo has submitted to become a member of the Council of Europe is bringing to light the dispute that exists inside the European Union. France and Germany have taken opposing stances on this topic.

While the French ambassador in Serbia, Pierre Cochard, criticized the application of Kosovo. The envoy reportedly made it clear that a decision about his country’s vote has not yet been made, as reported by the media in Belgrade.

“Candidacy for the Council of Europe is a unilateral decision, and we do not support those decisions and prioritize dialogue,” stated Pierre Cochard.

“I have spoken with many European Union representatives, including representatives from France, and we have been told that France supports the Republic of Kosovo’s membership in the Council of Europe,” Grvalla stated.

Meanwhile, in response to Kosovo’s application for membership in the Council of Europe, Serbia decided to restart the campaign to remove recognition of its independence. Following the National Security Council meeting, it was announced that four states are prepared to do something similar. The reaction of Kosovo was immediate.

“Serbia has never stopped working for different countries to not recognize Kosovo’s independence; even in different African countries, there have been combined offers of Russian weapons, combined with Russian vaccines, and surprisingly sugar; this has been the offer made to some states that have not withdrawn their recognition of Kosovo’s independence.”

Gervalla affirmed, among other things, that Kosovo is pursuing new recognitions efforts.