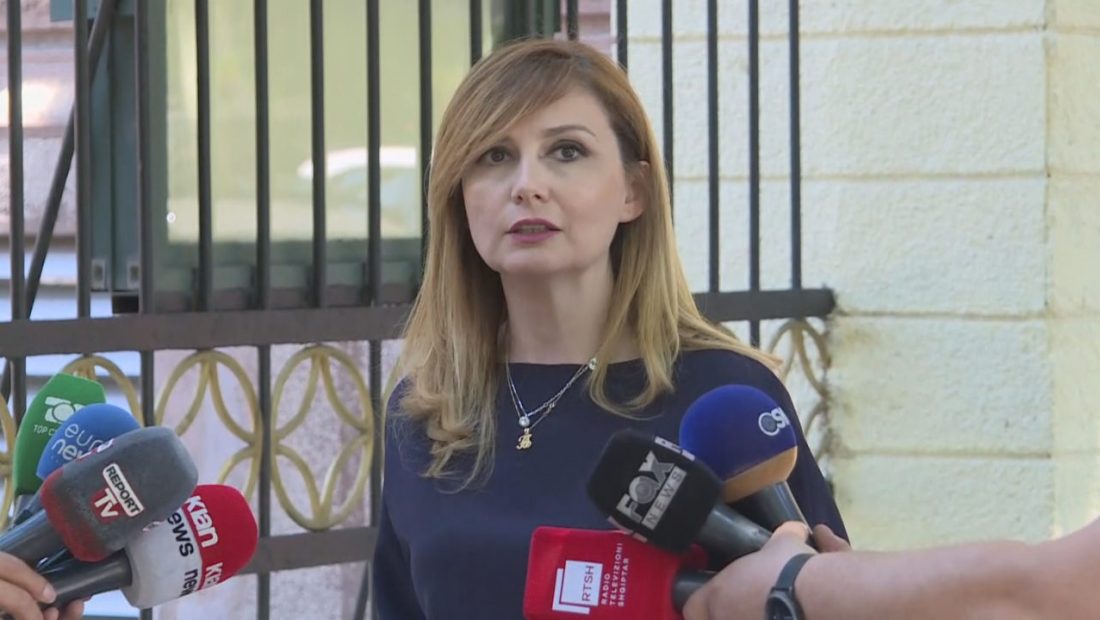 The opposition’s call for the formation of a special parliamentary panel to scrutinize strategic investments was rejected by the Conference of Chairmen. The opposition criticized the decision, interpreting it as the majority’s fear of transparency.

“The chairmen’s conference voted today against the opposition’s request to create a special commission to ensure transparency for the law on strategic investments. I understand why the government does not want to be confronted by releasing information on what happened to this statute, especially after the investigation commission for incinerators,” Tabaku added.

According to the head of the Integration Commission, the majority decision was consistent with Edi Rama’s stance regarding SPAK.

“While he had to come and account for the government’s affairs, Edi Rama continues with his next performance today. It is also interpreted as a type of threat and pressure on the SPAK to stop investigating these matters when the government should be at the center. The threat of new justice institutions comes from those in power today,” Tabaku explained.

Tabaku concluded his remarks by demanding that the SPAK continue its investigations against those in positions of authority, as it did with former MP Aliq Bllako.