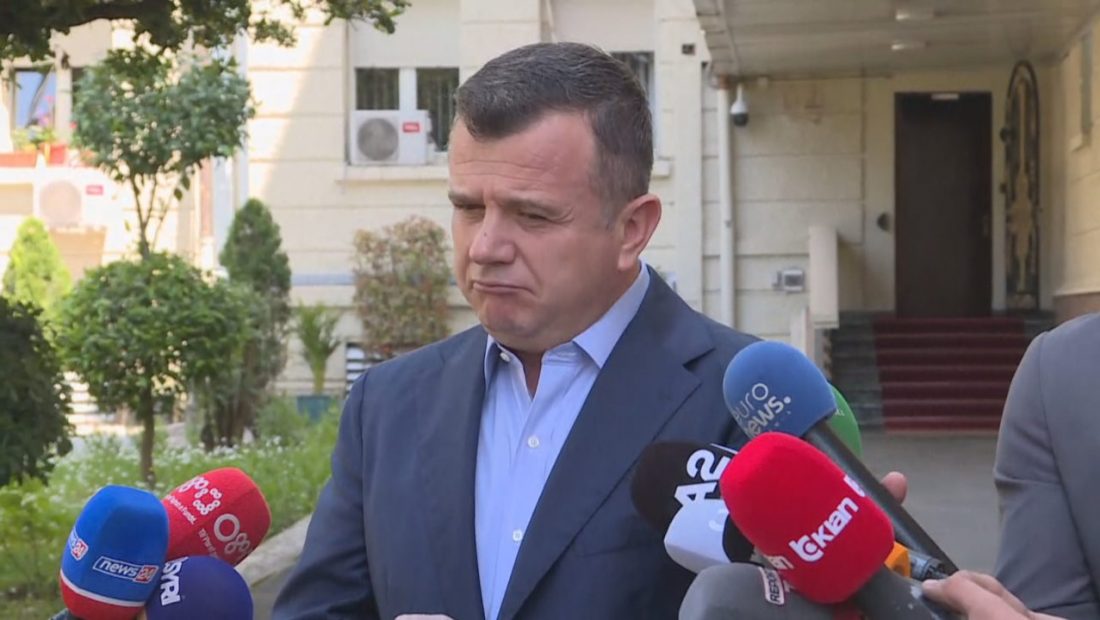 Taulant Balla, the head of the Socialist Party’s parliamentary group, said a group of lawmakers had proposed passing a resolution denouncing the 1995 Srebrenica massacre.

He stated that the Socialists were willing to support such a document because Albania had denounced the slaughter, but with the condition of also condemning the fact that the Albanian government led by Berisha had broken the embargo against Serbia during the war by selling them fuel.

“Let us not forget that the then-president was intimately involved in aiding Slobodan Milosevic’s military machinery in July 1995.  Not only was there evidence, but the fact that the then-President Sali Berisha was refueling Milosevic’s assassination machine, which moved from Bosnia to Kosovo, was also denounced. If they accept the notion that part of the resolution be the punishment for Albania’s violation of the embargo, with Sali Berisha’s directive, then we will have a more complete document,” Balla added.