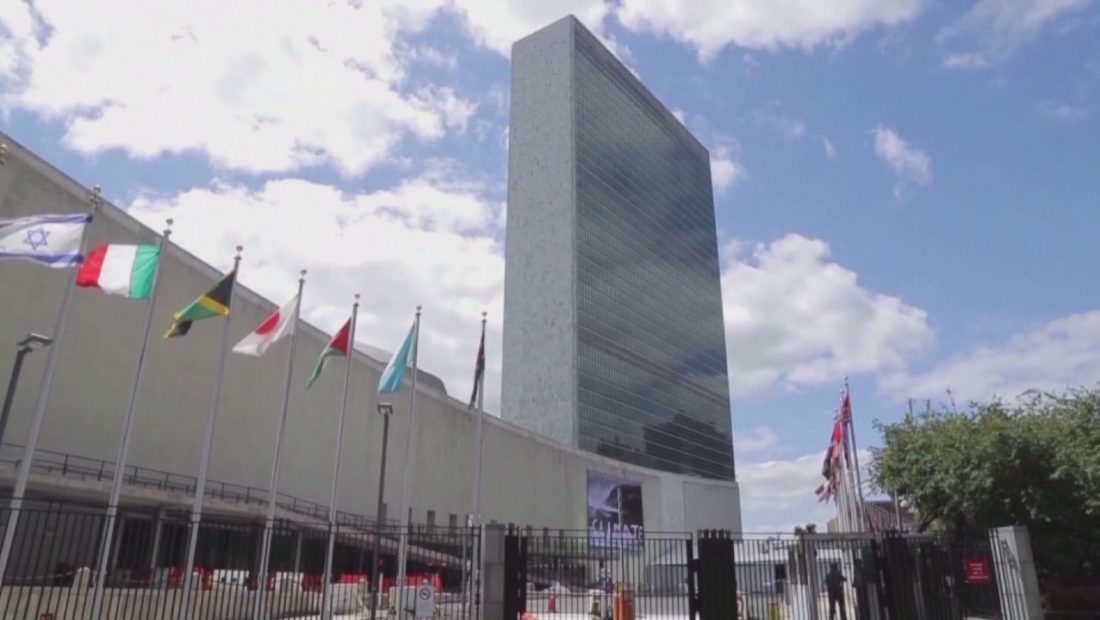 Concern was voiced by the French Ambassador to the United Nations on the current situation regarding security in both Kosovo and Bosnia and Herzegovina.

During her speech before the United Nations Security Council, she emphasized that the prolonged political crisis in Sarajevo puts at risk thirty years’ worth of progress in terms of institution-building and reforms.

The diplomat from France believes that there must be a strong international presence in Bosnia in order to maintain peace and order in both the country and the surrounding area. In addition to this, she brought up the role that the EULEX operation played in the European Union’s assistance to the de-escalation of tensions between Kosovo and Serbia.