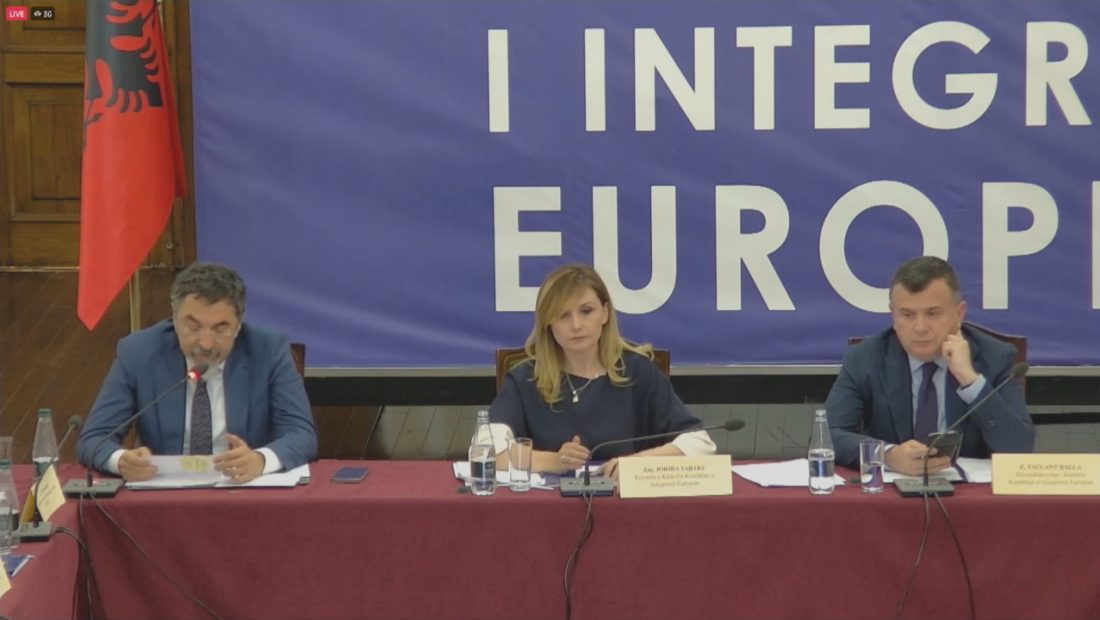 Albania has advanced in the fight against drug trafficking. In the National Council for European Integration, this was the position of Minister of Interior Bledi Cuci. The arguments made by the Minister failed to persuade the opposition, which maintained that the fight against crime is only being done on paper.

The Albanian government has not yet formally informed the European Union of its intention to make cannabis use for medical purposes lawful. In the Integration Council, the Minister of the Interior, Bledi Cuci, stated that this matter has been brought to the attention of the public through the process of national consultation.

“Naturally, it is still in the concept stage, and we have just got the results of a public opinion poll regarding it. Everything has been public, so discussed partners, including specifically the EU, have received the information without discussion,” the minister said.

The Ministers appears to be aware of the potential hazards that are associated with this project, regardless of the reason for taking it.

“It is imperative that organized crime refrain from misinforming those they interact with on the ground into believing that this practice is undergoing widespread legalization. And as a result of this, we have taken action. I personally met with police leaders all the way up to the top of the sector in order to prevent this misinterpretation by certain groups”, Cuci said.

The trafficking of narcotics was the primary topic of discussion in the council, and the opposition did not hold back when it came to informing the Minister about the precarious position that Albania currently holds in international relations.

“For the very first time, the Guardia di Finanza has prolonged the airspace monitoring period by one month. “Also, throughout the country, more than 5,000 indoor inspections have been carried out, which is a new trend in cannabis growing”, he said.

In order to put into action the suggestions made by the European Commission about the advancements made in the war against organized crime, the National Council for European Integration held a meeting. This conference was held in the context of the implementation of the recommendations.