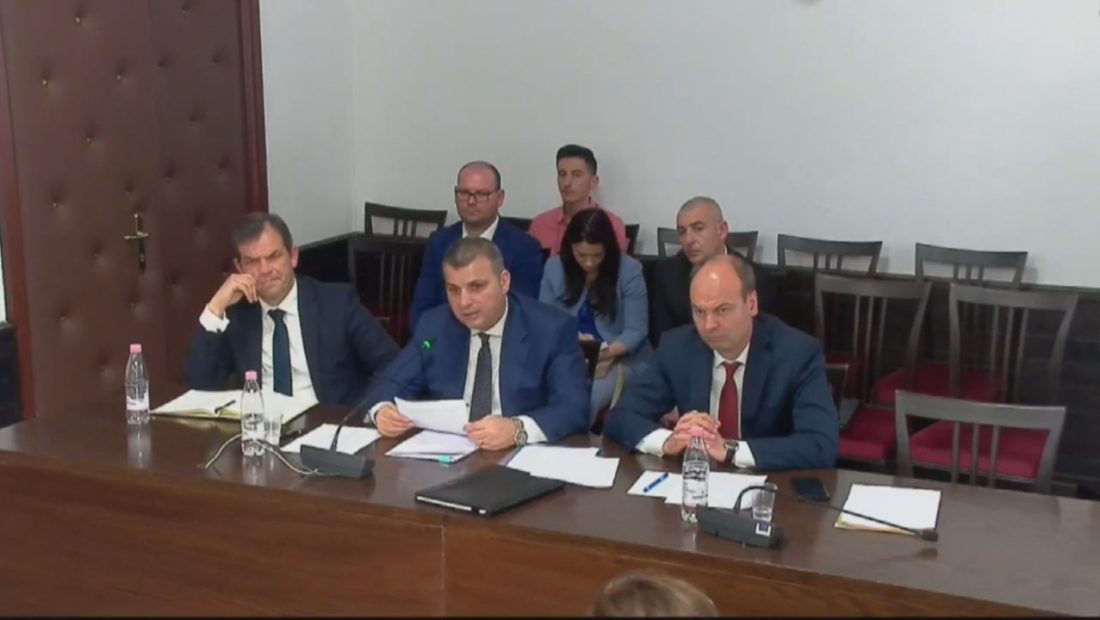 The increase in prices will have a negative impact on the Gross Domestic Product of the Albanian economy of 0.8 percent this year. The economic growth expectation has been lowered down from 4.2 percent to 3.4 percent by the Bank of Albania. The growth rate for the following year will be only 2.7 percent, which is down from the prior prediction of 3.3 percent.

In his speech to the Economy Committee, Governor Gent Sejko mentioned the possibility that these projections would deteriorate depending on the level of inflation.

When asked about the extent of euroization, the governor responded by suggesting that the government should take steps to minimize the usage of the euro in order to facilitate a more complete transmission of the monetary policy established by the Bank of Albania.

In regard to the fiscal amnesty, Sejko emphasized the need of avoiding the avenues that could lead to the forgiveness of funds that originated from criminal activity or corrupt practices. While emphasizing once more to the populace the dangers associated with financial investment in cryptocurrency.