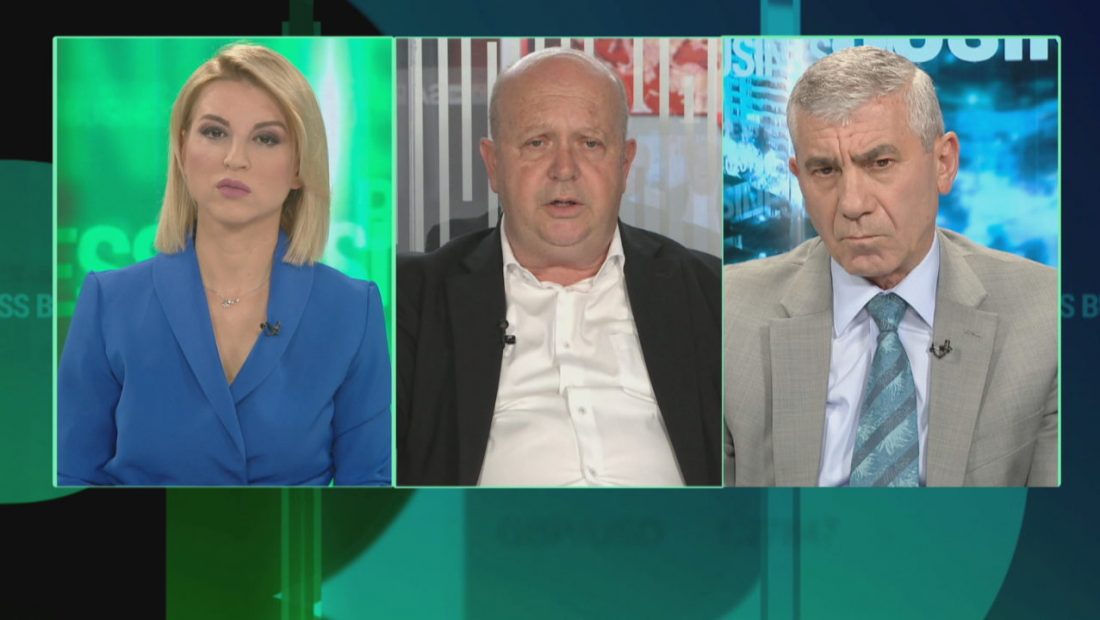 The Albanian Deputy Minister of Infrastructure and Energy, Ilir Bejtja, was invited to A2 Business, where they, among other things, discussed the energy emergency, which the government has extended until the end of December.

We have improved the situation, according to Bejtja. “The water situation has improved following the recovery of many reserves in the Drini cascade. “All of this is done to maintain the prices at an average that we have attained today in order to offer a more inexpensive price,” Bejtja said.

Is Albania’s electricity supply jeopardized during the summer? “If these rates of cascade use and imports continue, we hope to remain in the same terms,” Bejtja said.

Ilir Bejtja, Deputy Minister of Infrastructure and Energy, told A2 Business on A2 CNN that there is a concrete plan in place and that the government is striving to raise the price of energy above the 700 kilowatt band.

Bejtja emphasized that the goal is to develop citizen awareness about not spending energy where it is not needed. He emphasized that Tirana appears to be on fire from above at night, as many citizens leave lights on for no apparent reason.

“This is a public awareness campaign. We computed how much consumption a household in a structure with an above-average level of life should have in a month. We get a maximum of 368 kilowatts. We almost treble up to 700. This is being done in order to save the citizens.

Is there, however, a concrete initiative to make this happen?

“Yes. We are attempting to avoid causing any problems with poverty.”Over 700 kilowatts of consumption is excessive,” Bejtja stated.