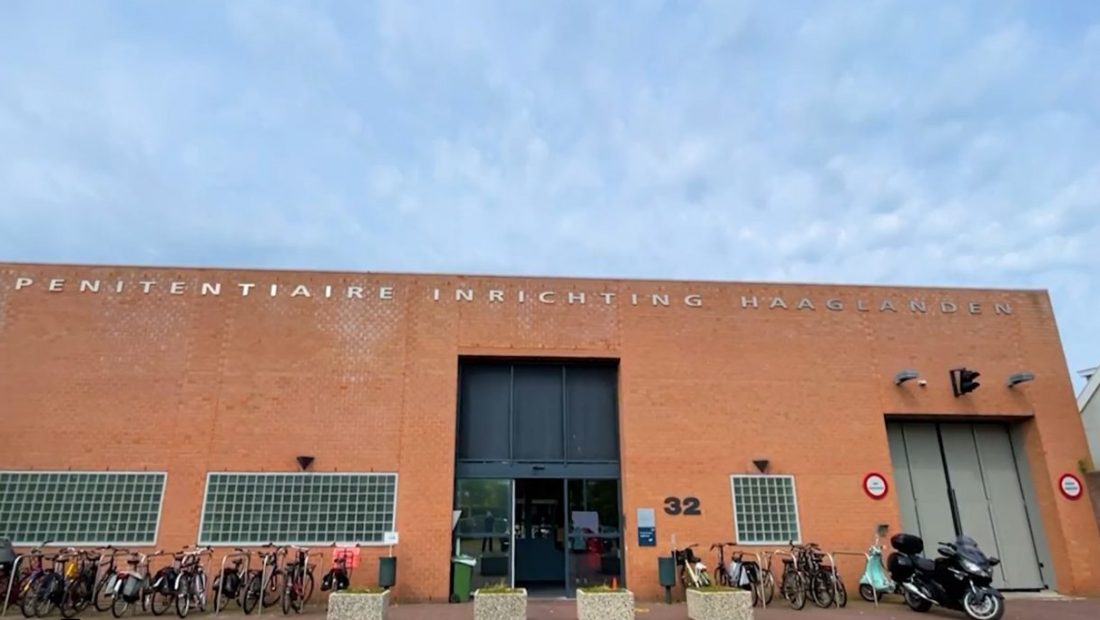 Prime Minister Edi Rama has shared a short video on social media in which he appears to be entering a prison in The Hague. Rama posted on Facebook, “The Hague – For a visit to President Thaçi.”

Thaçi, the former Prime Minister and President of Kosovo, is on trial at the Hague Tribunal for war crimes along with some former combatants of the Kosovo Liberation Army.

In 2020, the Specialized Prosecutor’s Office in The Hague submitted a ten-point accusation in the Kosovo Specialized Chambers, alleging President Thaçi of crimes against humanity and war crimes like as murder, enforced disappearance, persecution, and torture.

According to the indictment, Hashim Thaçi, Kadri Veseli, and the other alleged individuals are responsible for around 100 deaths. According to the press release, “the crimes accused in the indictment include hundreds of known victims of Kosovo Albanians, Serbs, Roma, and other ethnicities, as well as political opponents.”