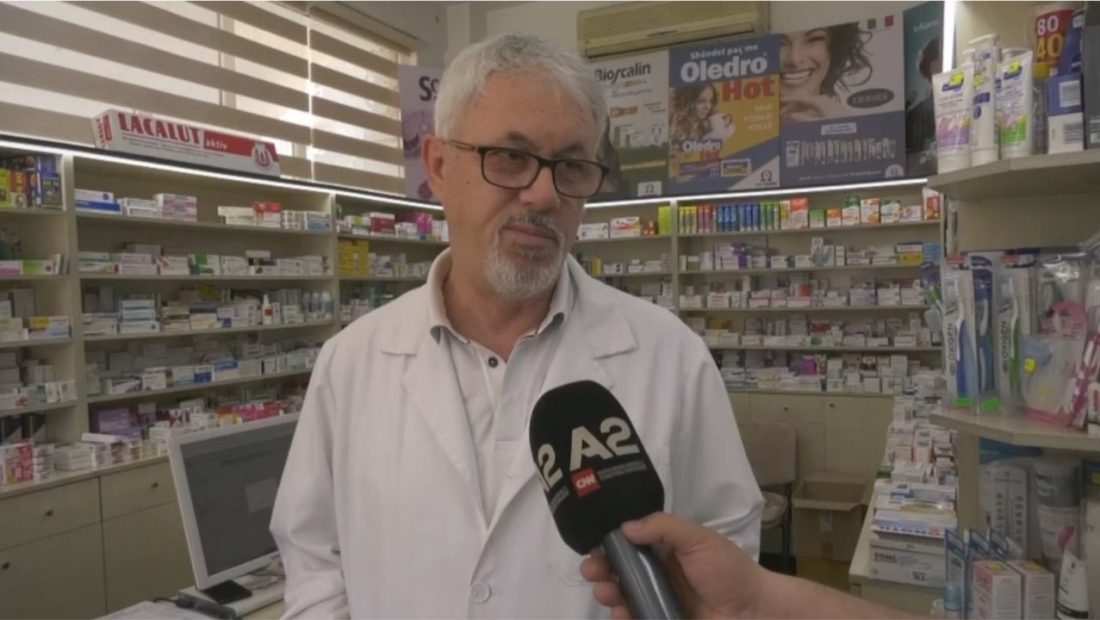 Pensioners in Gjirokastra are being obliged to write their names on lists of pharmacies from which they obtain their medications. Rising food prices, as well as the country’s general pricing crisis, have made it impossible for the elderly to obtain critical medications.

If the lists of debtors in grocery stores weren’t enough, it appears that similar lists are now being added to Gjirokastra pharmacies. Especially in recent months, when the population has seen a large increase in food prices, many seniors have found it difficult to purchase medicines.

According to one of the pharmacists in the city of Gjirokastra, the list of debtors has recently been greatly expanded.

While pensioners are obliged to labor to provide the basic necessities of life, others are at the mercy of food or pharmaceutical merchants to list the things they require.

Gjirokastra is one of the localities facing the most youth abandonment, while the city has left the elderly and families unable to go.