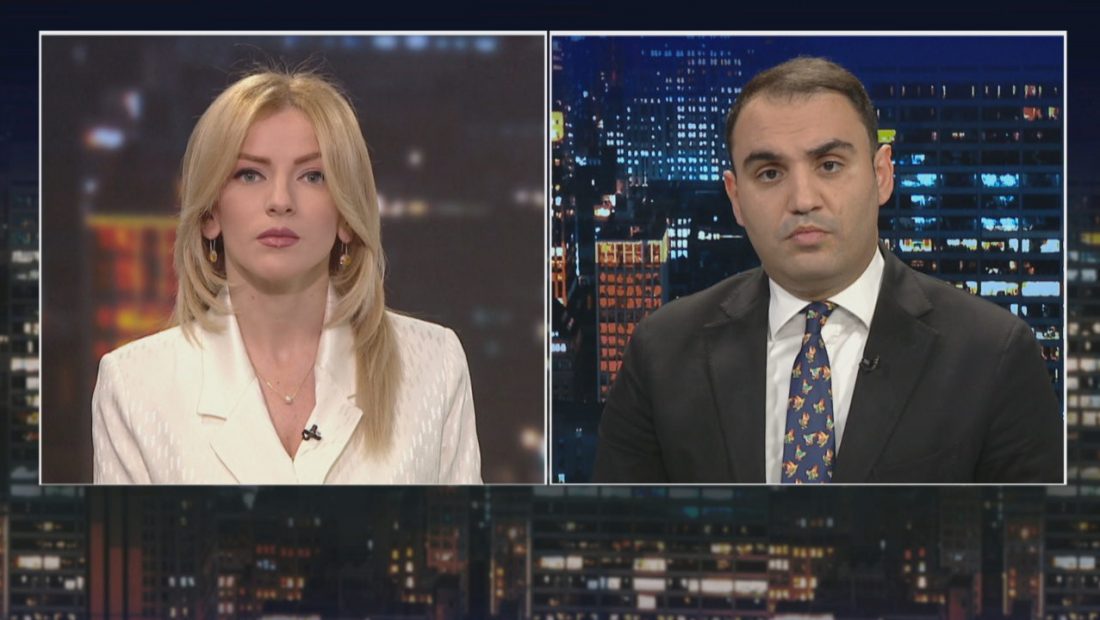 The Re-establishment Commission’s Belind Kellici reacted on Enkelejd Alibeaj’s draft for the future president. The Democratic Party MP stated that this draft is a farce of Edi Rama’s for the acquisition of this institution.

“Alibeaj has no authority to negotiate on the DP’s behalf. On April 30, the Assembly dismissed him. It is disgraceful to term a meeting with three individuals a presidency meeting. Alibeaj’s paper establishes the validity of Rama’s charade to seize the presidency. Point one specifies that presidential candidates should have no previous political experience and come from a network of non-profit organizations.” This is a proposition that is acceptable to the Prime Minister.”

He further emphasized that, contrary to Prime Minister Rama’s assertion, the President of the Republic should be deeply political.

“At the moment, the president, in my opinion, should be deeply political. “Both the left and the right have entire figures who transcend their political forces,” Kellici added.