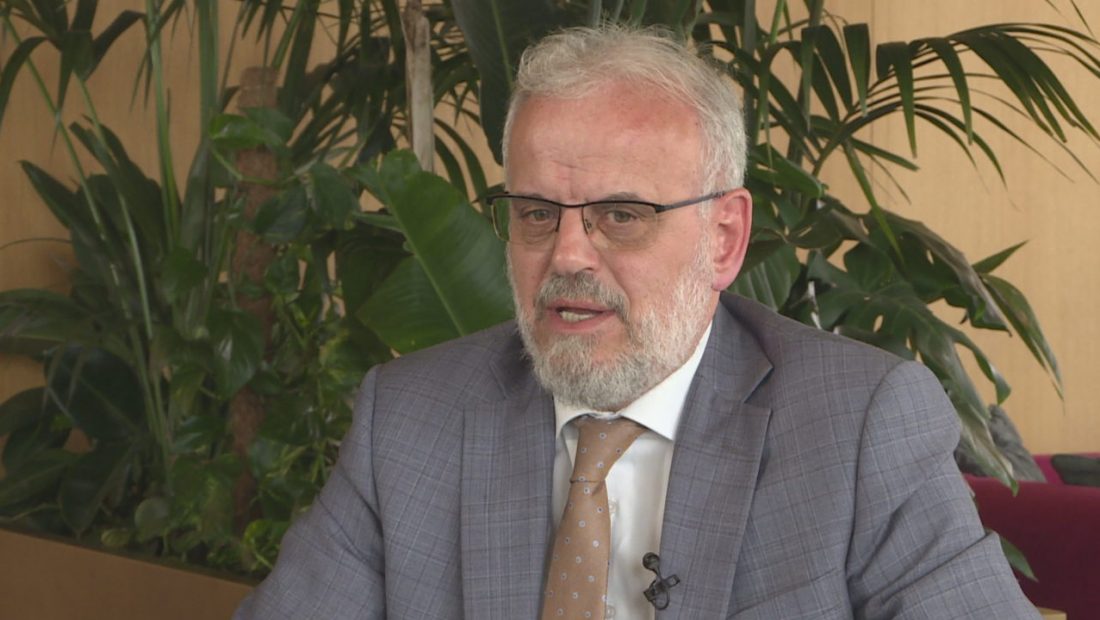 In an exclusive interview with A2 CNN, Talat Xhaferi, Speaker of the Parliament of Northern Macedonia, commented on Prime Minister Edi Rama’s statements “If the Albanian negotiations are not reopened in June due to Bulgaria’s blockade, Albania will seek to separate from North Macedonia in the process not be punished by their conflict.”

“Albania is a sovereign country, but its fate is determined by the European Union, which believes that the Western Balkan countries should travel in pairs: Serbia-Montenegro, Albania-Northern Macedonia, and Bosnia and Herzegovina-Kosovo. We have no objections if Albania’s institutions want split. We don’t become a hindrance to anyone,” Xhaferi remarked.

“Any topic that brings the peoples of the region together is an idea to be supported,” the head of the Assembly of Northern Macedonia said of the open Balkans.

“We must also consider the reports of the various countries. If all countries participate, the initiative is complete. Of course, the relationship between Pristina and Belgrade, or between Bosnia’s entities, is an impediment. The program is open to everyone “Xhaferi stated.