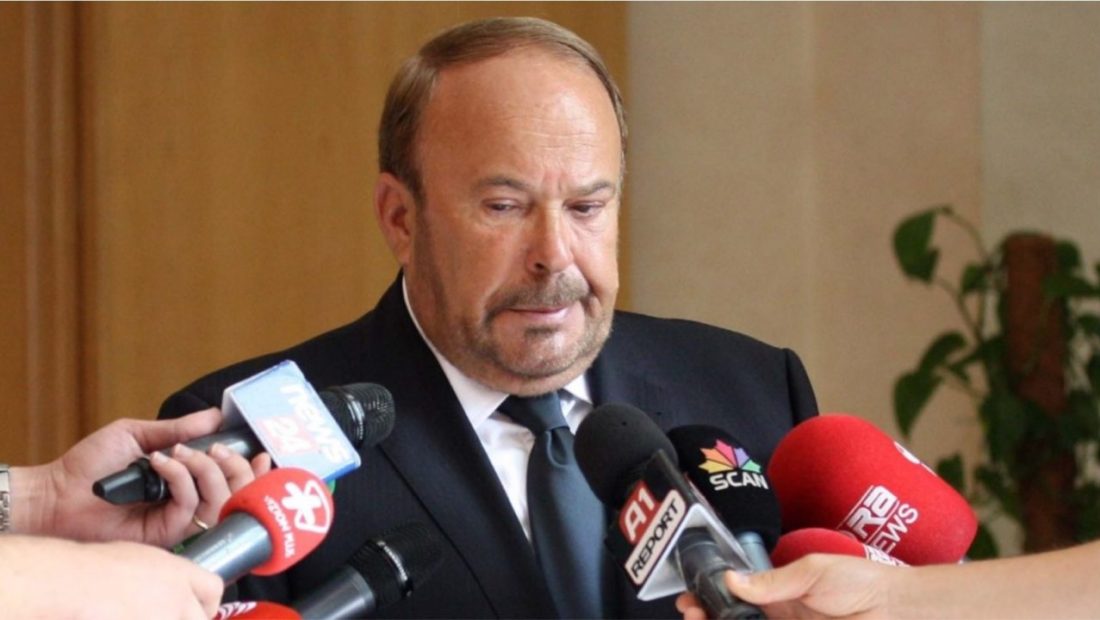 Damian Gjiknuri, General Secretary of the Socialist Party, refused to rule out Fatos Nano being one of the potential candidates for President of the Republic.

“I’m not here to make precise comments about names.  Naturally, everyone has a chance,” Gjiknuri stated during a press conference. “We do not request membership in our parliamentary group, but rather that there be figures who have contributed to Albanian society. No one is barred, including the person whose name is in dispute.”

Gjiknuri dismissed a proposal made the day before by Democratic Party lawmakers to engage internationals in the process of electing the president as ludicrous. “I do not believe it is proper to include ambassadors when the parties communicate in Albanian.” “It strikes me as ludicrous,” he remarked.