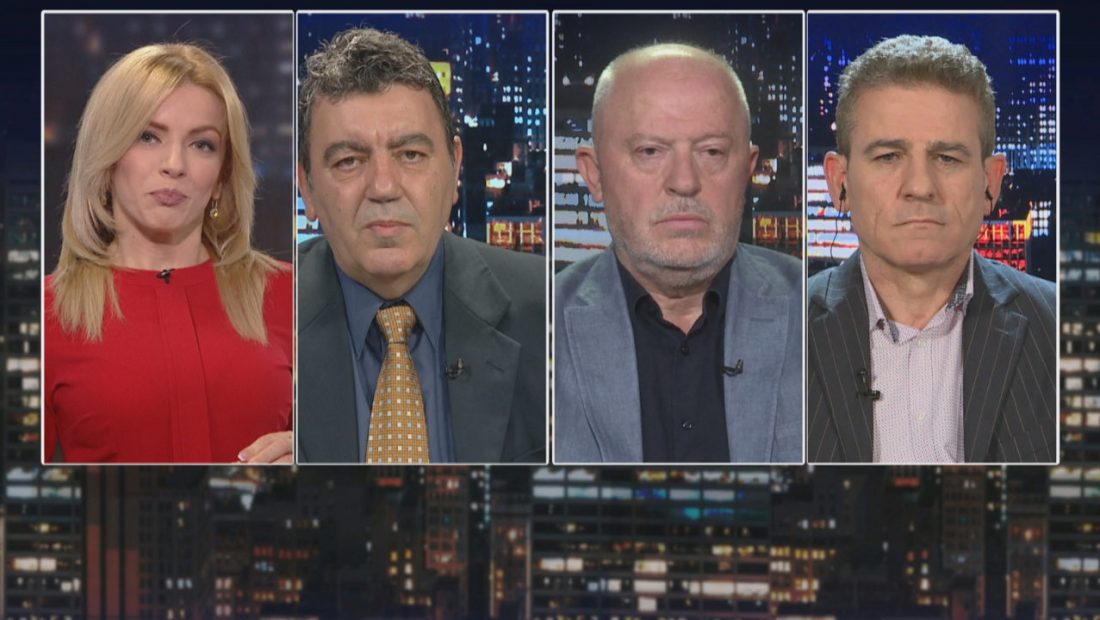 According to analyst Plator Nesturi, based on today’s reality, where a portion of the Democratic Party’s MPs were absent from the meeting of the parliamentary group called by Enkelejd Alibeaj, the Democratic Party is deeply divided, which comes as no surprise. In the Debate with Alba Alishani studio, he stated that both factions in the DP are not giving up and that only a court ruling would clear the problem.

“In today’s scenario, it comes as no surprise that the problem of the parliamentary group’s leader is unknown, but 35 lawmakers did not attend the Parliament. It is up to the DP to separate the two; until the problem is resolved by the court, neither side will let go. We are confronted with two facts that will have an impact on the future.  DP is approaching complete division.”

Even Berisha’s move, according to Nesturi, is not yielding results or credibility.

“Berisha’s movement was successful because of Basha’s blunders, but it is not producing results and has not established credibility in the aftermath of Basha’s resignation. DP  is nearing the conclusion of its river flow, when the delta with its several branches is formed “..

Despite the divide and deepening of the crisis, Aleksandr ipa does not see any signs of progress in the Democratic Party.

“I do not see parliamentary group separation, but the remnants of well-known anti-re-establishment attitudes and techniques, where not everyone becomes a participant and another part retains neutrality or monitoring of the re-establishment movements.”

It is expected that the DP parliamentary group meetings will become more polarized and tense in the coming days.”

When asked explicitly if Alibeaj is Rama’s man, ipa denies it because of his political history.

“Alibeaj is not Rama’s guy, nor can he be, because he has no political outlook; what is happening is the result of a disagreement within the Democratic Party that has created a crisis.”

According to him, the conflict in the DP is between the old and the deserving representatives of the people.

“Other candidates could arise. The conflict between the old man and deserving representation in the DP. The PD crisis will not be resolved unless we adopt a fundamentally different strategy. This will be revealed in the following days.  The procedure is taking an inordinate amount of time.”

However, according to the analyst Sami Neza, this does not represent the true division among the DP MPs. He draws emphasis to the re-establishment group’s views on the presidential election.