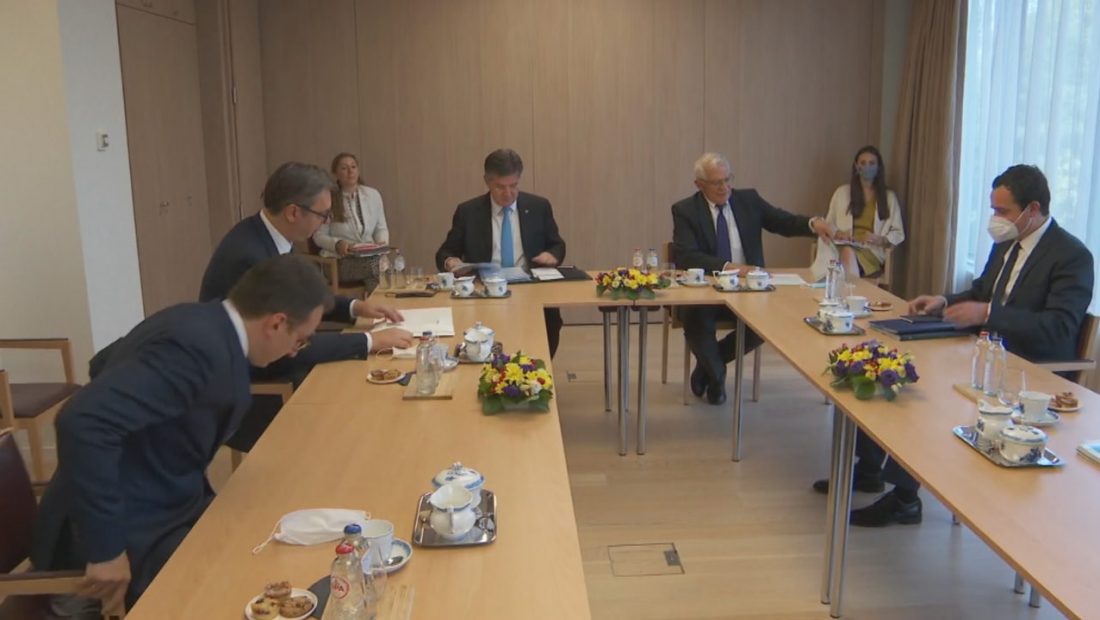 Today is a critical day in the dialogue between Pristina and Belgrade. In an effort to bind the discussion process, German Chancellor Olaf Scholz will host Kosovo Prime Minister Albin Kurti at his Berlin headquarters, followed by Serbian President Aleksandar Vucic.

The two separate meetings, according to a German government official, will focus on “attitudes toward Russia’s actions in Ukraine, regional cooperation, and bilateral relations between the two nations.”

Scholz will hold news briefings following each meeting, first with Kurti and then with Vucic.

The talks between Belgrade and Pristina are set to resume tonight in Berlin. Miroslav Lajcak, the European Union’s special ambassador in Berlin, will broker the high-level meeting between Kurti and Vucic after many months.

The Brussels official is in Germany at Chancellor Scholz’s invitation. Before the meeting, Vucic stated that the meeting with the German leader would be difficult, and he indicated his concern about the meeting and the demands that Scholz may make.