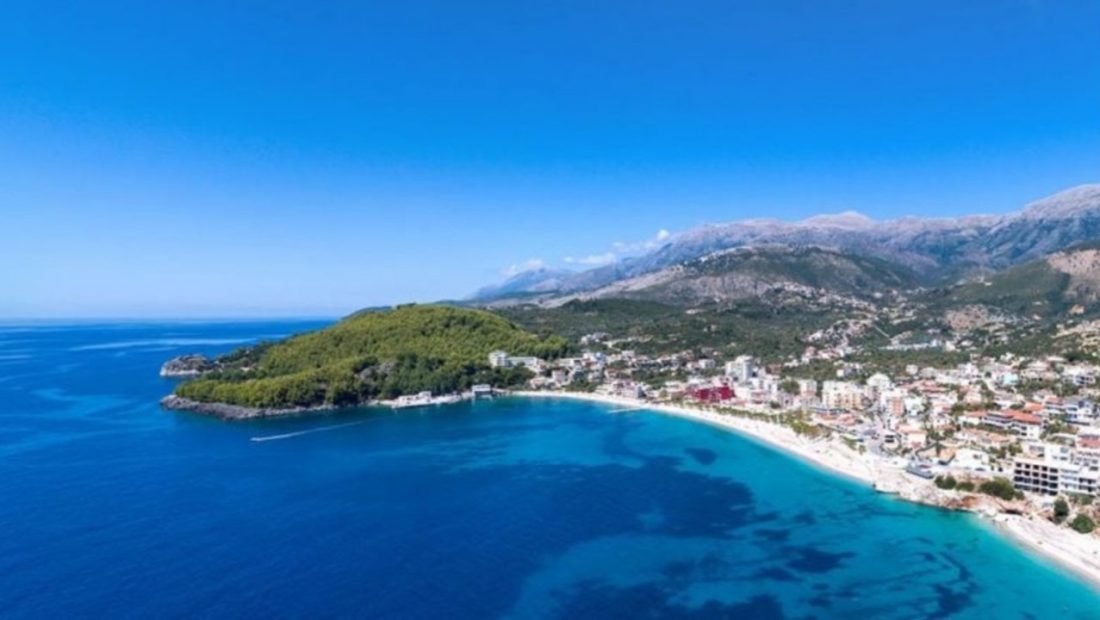 A group of Democratic Party lawmakers has requested that the Assembly establish a special panel to verify strategic investments.

According to the DP MPs, “although the intention of the law on strategic investors was favorable, it turned out that it was mostly exploited as a mechanism to grant favors and privileges to persons with strong personal or family ties to the government and the Socialist Party.”

They claim that “on these projects, there was a lingering suspicion of corruption, favoritism, illegality, clientelism, and arbitrariness,” offering as examples three procedures: 1. the Port of Durres; 2. the case of Mr. Gazmend Paja, a member of the Municipal Council of Tirana (SP), who has benefitted from 133 thousand m2 in Dhermi; and 3. the case of Mrs. Olta Xhacka’s husband, who has benefited the right to exploit the seaside.

The Strategic Investment Committee has been mandated to examine all of the practices that have been followed thus far by the Committee, assess the feasibility of writing legal revisions to Law No. 55/2015 “On Strategic Investments in the Republic of Albania” in order to avoid all illegal, abusive, or corrupt activities, given the critical relevance for our economy of increasing the absorption of domestic and international investments through legal, transparent, and meritocratic procedures, which we believe is necessary.

The following activities are proposed for the Commission: I a review of all previous practices followed by the Strategic Investment Committee; (ii) drafting legal changes to Law No. 55/2015 “On Strategic Investments in the Republic of Albania”; and (iii) reviewing and approving the draft law “On Investments.”