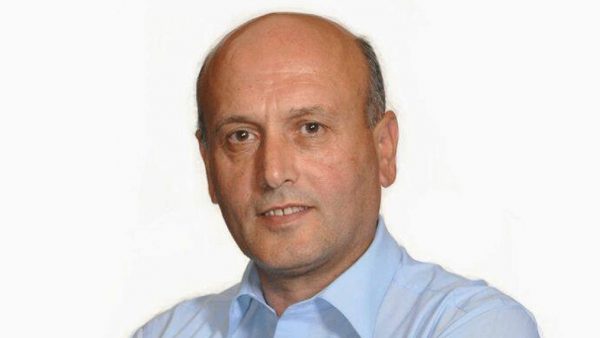 The Special Court of Appeals has scheduled a hearing on May 18 for the appeal against a ruling that confiscated some of the assets of Democratic Party MP Kasem Mahmutaj. The MP’s brother, Gazmend Mahmuaj, filed an appeal against the ruling, and the property inquiry by OFL was extended to family members due to a criminal sentence issued by Italian court. The trial panel on appeal will be made up of judges Nertina Kosova, Daniela Shirka, and Dhimitr Lara.

The Special Court in Tirana ordered to seize the assets of three brothers, two years after Operation Force of Law (OFL) landed in Berat to alert the brother of Democratic MP Kasm Mahmutaj to report his holdings.

According to this court judgment, the 22 properties of Gazmend, Behar, and MP Kasem Mahmutaj are already state property.

The Mahmutaj brothers’ holdings include a number of flats, private enterprises, and vehicles, among which are the residences of Kasem Mahmutaj, a Democratic Member of Parliament from Berat, whereby the Special Court decided that they are the result of illegal behavior in Italy by the citizen Gazmend Mahmutaj, renamed Eduart Toska, who was convicted by the Verona Court in 1993 on accusations of exploiting prostitution.

The Albanian legal system transformed this ruling into 8 years in prison, yet the brothers still declared the assets as revenue from emigration. However, the court decides to seize these assets based on the Italian criminal file and SPAK investigations, leaving the Mahmutaj brothers with only one apartment that is not confiscated for housing reasons.