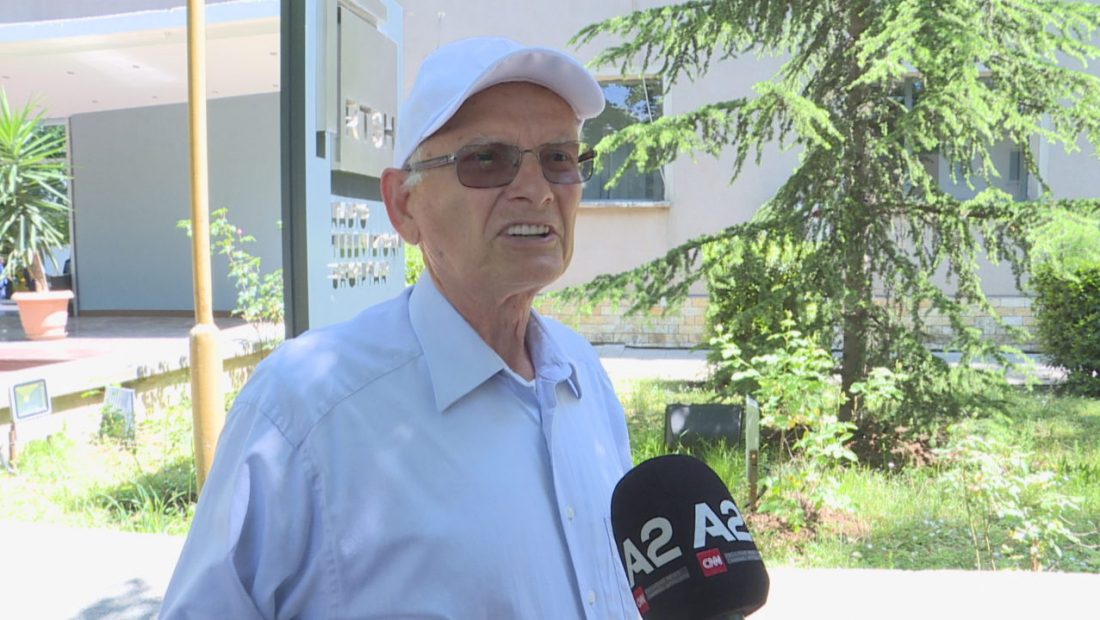 Albanians do not make investments. Even those who have some money saved choose to hold it aside rather than putting it into the economic system. This was the outcome of a study performed by ABC Tirana Club, which questioned, “Are you willing to invest with the savings you have?” Sixty percent of those polled responded unfavorably, 23 percent were willing, and the rest did not respond.

Citizens, on the other hand, are eager to invest.

Young people are more willing to invest, but often lack the necessary funds.

Citizens who are hesitant to invest in the poll provide reasons such as a lack of funds, economic instability, a lack of ideas, or a lack of available time.